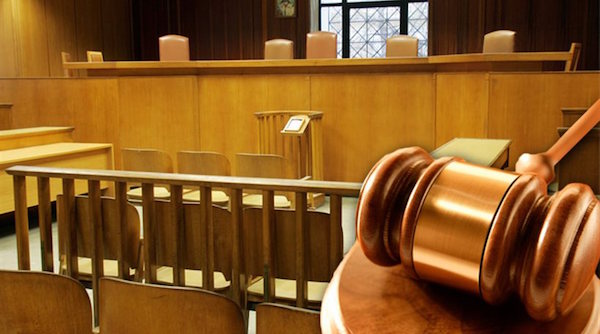 Justice Minister Stavros Kontonis on Tuesday forwarded case files investigating former prime minister Antonis Samaras, as well as Greece’s current governor of the Bank of Greece, Yannis Stournaras, and the Independent Greeks (ANEL) MP Athanasios Papachristopoulos to Parliament, so that it can decide whether the prosecution should proceed.
The case concerning Samaras is linked to an alleged recording of a conversation that Samaras had with a judicial official, which was posted on the internet on December 10, 2014. In the five-minute audio segment, the former premier allegedly told the official “Tell the tall one, the Panathinaikos [fan], that the next three who go should be f*****.”
The instigation above supposedly referred to members of the far-right Golden Dawn party facing charges, shortly before their testimony.
(source: ana-mpa)

December 8: Maritime and Air Disasters Make it a Cursed Day for Crete