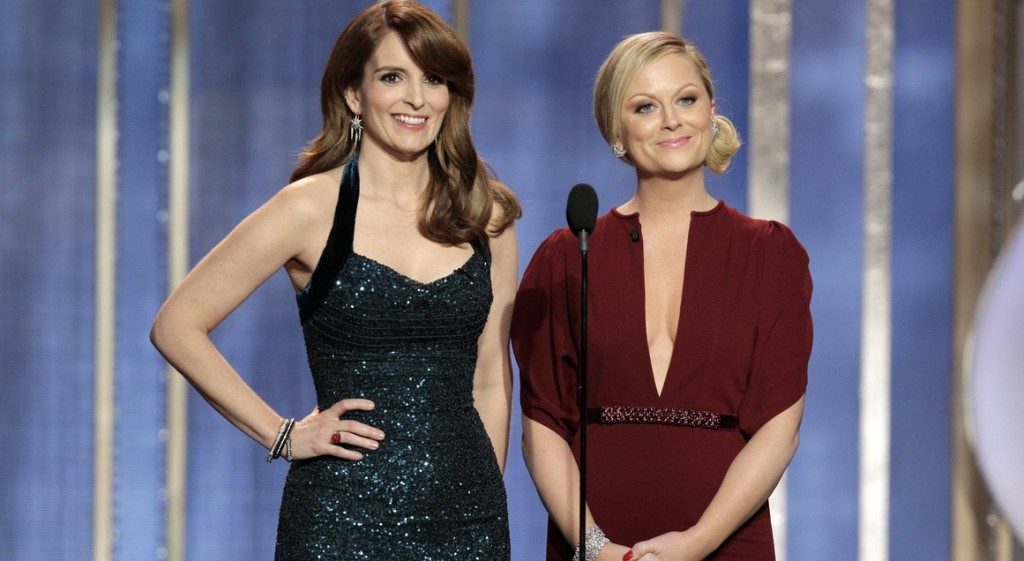 Tina Fey, Tom Hanks, and Amy Poehler are among the A-list celebrities that will be appearing on a special celebrity-filled telethon on March 31, which will stream on Facebook Live and benefit the ACLU (American Civil Liberties Union).

The “Stand for Rights: A Benefit for the ACLU” will raise funds for the organization, which is currently challenging certain motions of President Trump’s administration that are seen as violating civil liberties.

As ACLU executive director Anthony D. Romero put it, “our work in the courts is essential right now to hold off the worst of the abuses…by supporting our work through this telethon, we can fight even harder to defend the rights guaranteed by our Constitution.”

Other celebrities that will be on hand at the ACLU telethon include Alec Baldwin, who has frequently put on his Trump persona for Saturday Night Live, Amy Poehler, Padma Lakshmi, Tracy Morgan, Jon Hamm, Uzo Aduba, Zosia Mamet, and Tituss Burgess.

More talent is still signing on to the telethon, so it is very possible that surprise guests and more A-list actors will show up on March 31.

The live stream will start at 7 PM Eastern Time on the Facebook pages concerning Stand for Rights 2017, The Huffington Post, and Funny or Die. The approximately three-hour telecast will be streaming from an unknown location in New York.