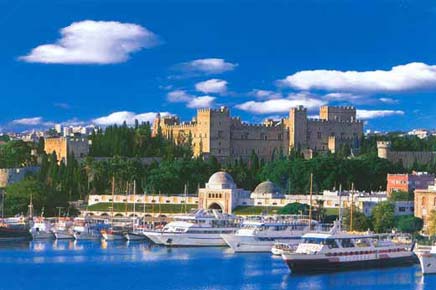 The island of Rhodes is expected to attract a large number of tourists this summer as the messages from the International Tourist Exhibition “Salon Mondial du Tourisme 2017” were very optimistic. The region of Southern Aegean was the only one representing Greece in the exhibition that was held between March 16-19.
France is a traditional market for Rhodes and according to Rhodes Airport’s data, arrivals of French tourists posted a 5.74 percent increase in 2016 compared to 2015. The islands of Patmos from the Dodecanese as well as the Cycladic islands of Kea, Paros, Folegandros, Amorgos, Tinos, Milos, Syros, Andros and Santorini were also hosted at the southern Aegean region pavilion.
(source: ana-mpa)