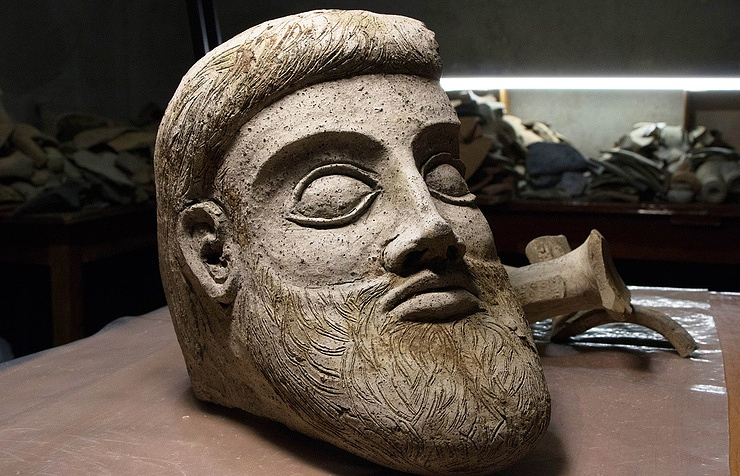 The head of Russia’s Academy of Sciences under water unit, Sergei Olkhovsky, announced on Wednesday that part of an ancient Greek terra-cotta statue was discovered at the Crimean bridge construction site, TASS, the Russian News Agency has reported. 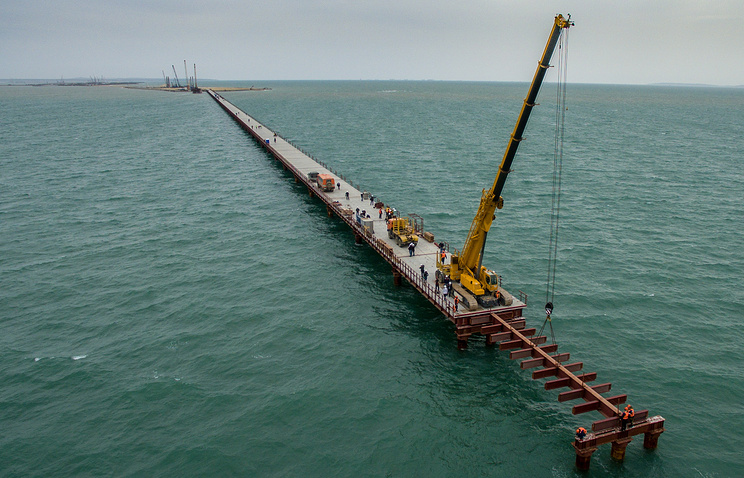 The discovery was found during underwater diggings near the Ak-Burun Cape and is believed to be a fragment of a bigger statue. Two diving teams are working in the area where the terra-cotta statue was discovered and the divers are manually digging in order to not destroy any other pieces or artifacts that might be in the surrounding area.

The newly discovered terra-cotta will be handed over to the Eastern Crimean Historical and Cultural Museum and Reserve once unearthed.

“As far as we know, this unique artifact discovery is the first of its kind in the northern Black Sea area, such objects have never been found here before. In order to figure out what it was used for, when and where it was made, we will cooperate with the leading ancient Greek art experts and will also carry out a laboratory test of the clay,” Olkhovsky said according to the Crimea Bridge Information Center.

In ancient times, the Kerch bay served as a main shipping base on the trade route connecting the Mediterranean Sea and the Sea of Azov and since the construction of the Crimean Bridge, many artifacts from Ancient Greece have been discovered. Just last year an ancient Greek fortress over 2,000-years-old was discovered during a dig at the Kerch Peninsula and archaeologists say that it is one of the largest of its kind discovered in the Northern Black Sea Region. 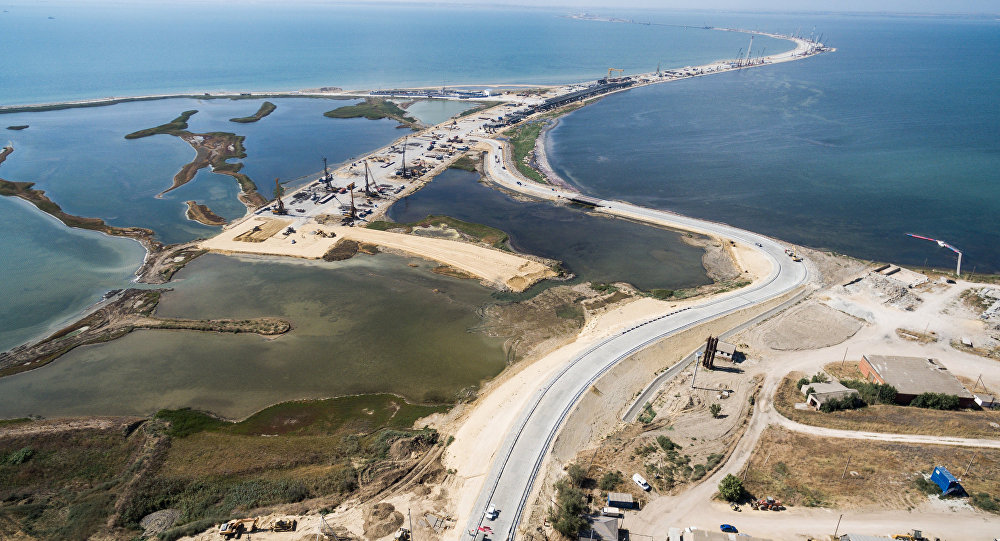 The archaeologists digging in the area expect to conclude their excavations near the Ak Burun Cape this summer.