Gilles Marini Returns for 100th Episode of ‘Switched at Birth’ 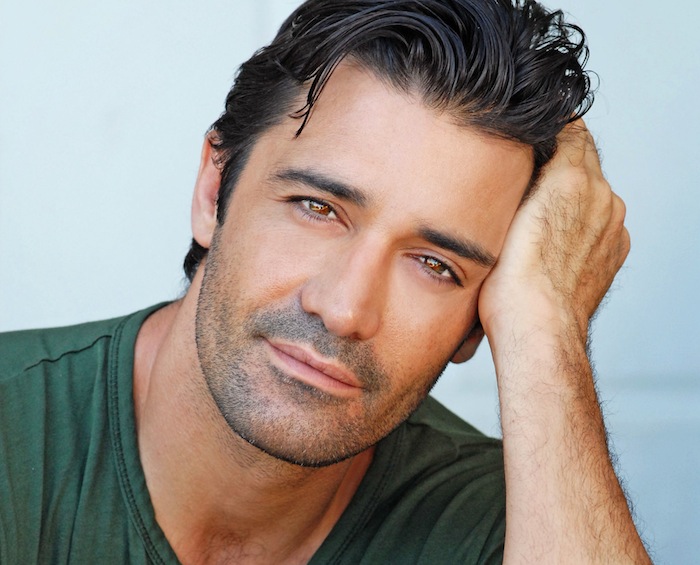 Gilles Marini will be returning to Freeform’s show “Switched at Birth” for the emotional 100th episode of the series.

Marini previously played Angelo in the series, the father of the two main sisters in the show, Bay and Daphne.

Producers wanted a way to bring him back on the show and feature his character again, and so decided to create “quite an emotional episode about Angelo coming back”, according to executive producer Lizzy Weiss.

In the show, Marini appears to his daughters in dreams and visions because of a girl who received his heart via transplant. The episode focuses on how his children deal with this new connection they have found to the father they lost so long ago.

Marini’s character appears three times during the show; as Lizzy Weiss told TVLine, “we actually, frankly, really decided to not have him appear the entire episode. We really wanted it to feel powerful and special every time you see him, so it has a lot of impact.”

Tune in to “Switched at Birth” on Freeform on Tuesday, March 22 at 9 EST.