GRNews
GreekReporter.comGreeceConspiracy of the Cells of Fire Claims Responsibility for Schaeuble Parcel Bomb 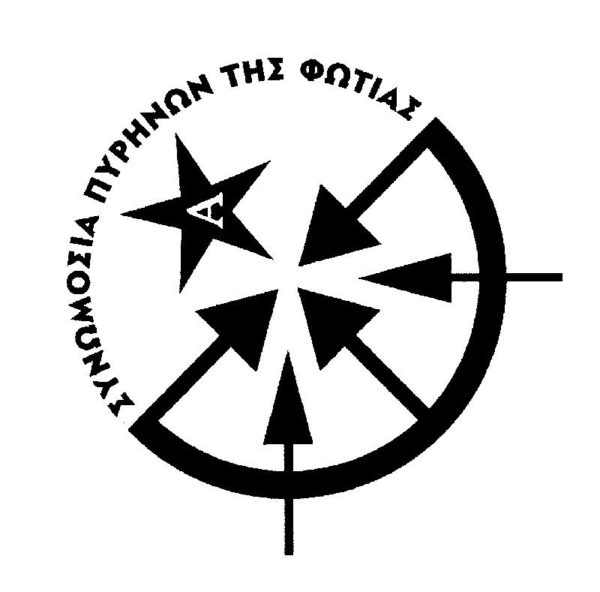 The terror group “Conspiracy of Cells of Fire” on Thursday claimed responsibility for a parcel bomb that was sent to German Finance Minister Wolfgang Schaeuble on Wednesday.
In a post on the Indymedia Athens anarchist website signed by the group, it claimed that the parcel bomb was the “second act” of an operation entitled “Nemesis plan,” which started last December.

“We take responsibility for sending the parcel to the German Finance Minister,” the group said, adding that it will post a full declaration later.