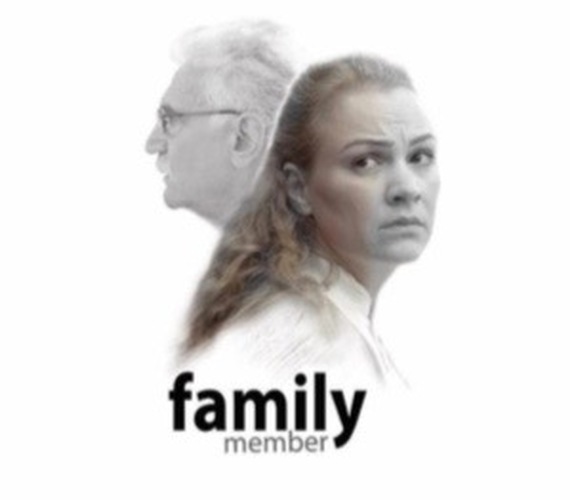 Chypre Culture, an association co-founded in 2012 by Androula (Andri) Michael and Erotokritos Antoniadis to promote Cypriot art and culture presents the film “Family Member” by Marinos Kartikkis at the Cinéma Les 7 Parnassians on March 14, 2017.

According to a press release by Chypre Culture, the film is about two adults, Υiorgos and Sophia, who are trying hard to cope with their financial problems and the needs of their two children. Also, their grandfather helps them out with his pension since the family business, a small grocery store, does not provide them with enough income.

When suddenly the grandfather dies in his sleep, they decide to keep it a secret for as long as they can so as to continue collecting the money from his pension. But things become more complicated when officers from the social security department start looking for the grandfather.

Born in Limassol, Cyprus in 1963 Marinos studied Fine Arts at UCLA (Bachelor of Arts, Honors) and at the Universidad Complutense in Madrid (scholarship by the Spanish government) and Filmmaking at the London International Film School. His credits include: TV productions, commercials, eleven solo painting exhibitions, three short films and three feature films. His first feature film “Honey and Wine” (2006) won the best feature film award at the Thessaloniki 9th panorama of independent cinema and also represented Cyprus in many festivals of European Cinema around the world. His second feature “By Miracle” (2010) was also screened in a number of international festivals. He teaches art in secondary education while continuing with painting and filmmaking.