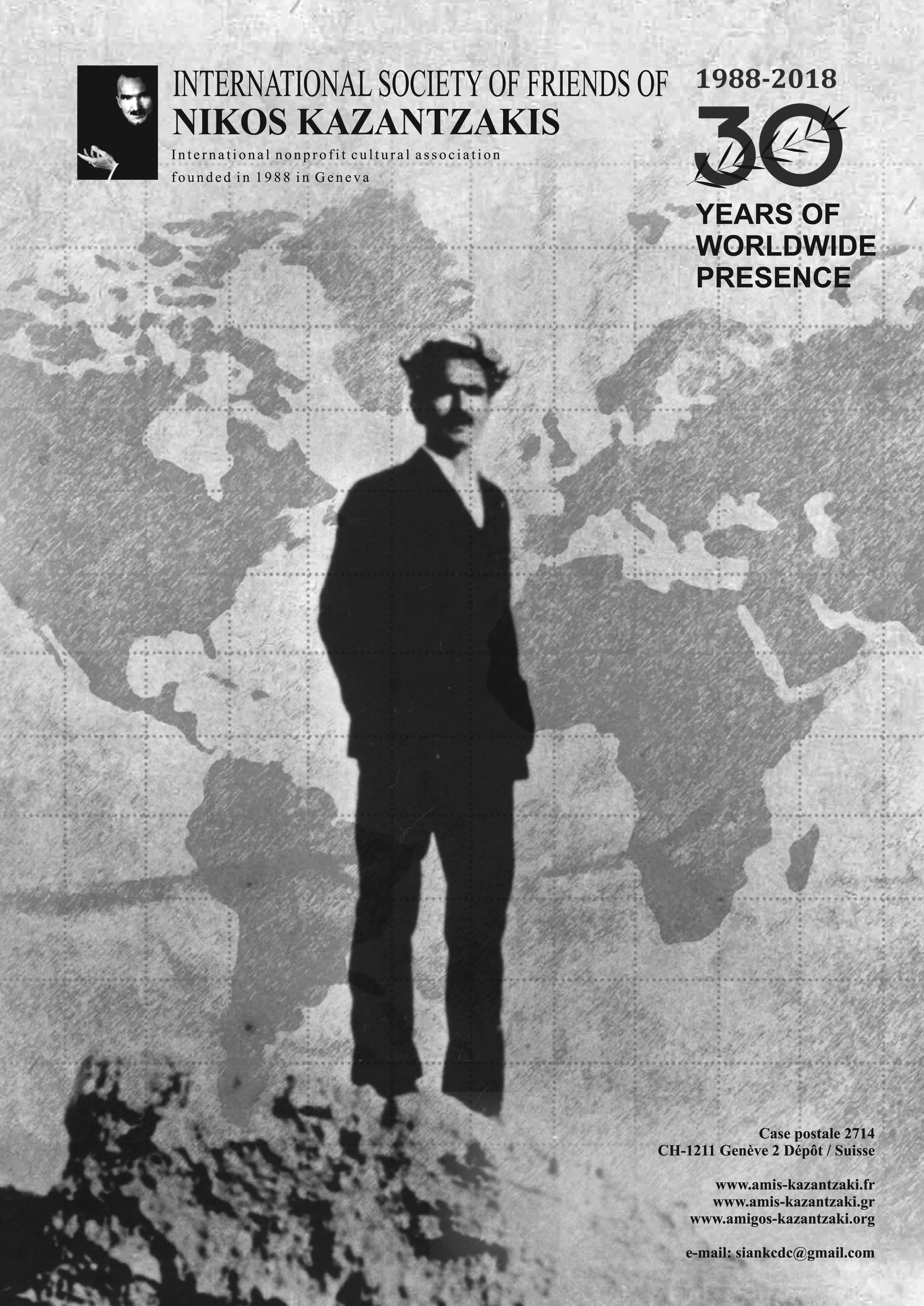 If you are a fan of Greek literature and Nikos Kazantzakis’ revolutionary works, you won’t want to miss the upcoming original Los Angeles play on March 12 honoring his life and work.

Partly produced by the Hellenic Library of Southern California, the play delves into Kazantzakis’ life story, from his upbringing on the beautiful island of Crete to his internationally recognized literary achievements later on in life. Other supporters of the theatrical production include the LA Film Festival and the Greek Heritage Society.

The cast is made up of both experienced and up-and-coming Greek and Greek-American actors; performers include theatrical veteran George Christopoulos, actress and singer Angeliki Bazigou Ferrar, and new talents such as Demetris Yiorkatzis, Christos Tsiloglanidis, Christiana Kyratzouli, and Vassilia Meliou.

Everyone involved in the production is invested in supporting and promoting Greek history, culture, and language; by attending this performance, you too can help preserve Greek culture and the Greek legacy in the US.

For more information on the event, check out the Hellenic Library’s page. If you are in the LA area, make sure to attend and support this Greek cultural event tomorrow on March 12!

Tsiknopempti is going to look a lot different this year due to Greece's strict anti-virus measures and national lockdown.
Diaspora

Every year Greece and the Greek Diaspora celebrates its national day on March 25th. This day commemorates the start of the War of Independence.
Business