GRNews
GreekReporter.comGreek NewsEconomyCreditors Leave Athens With No Breakthrough in Talks

Creditors Leave Athens With No Breakthrough in Talks 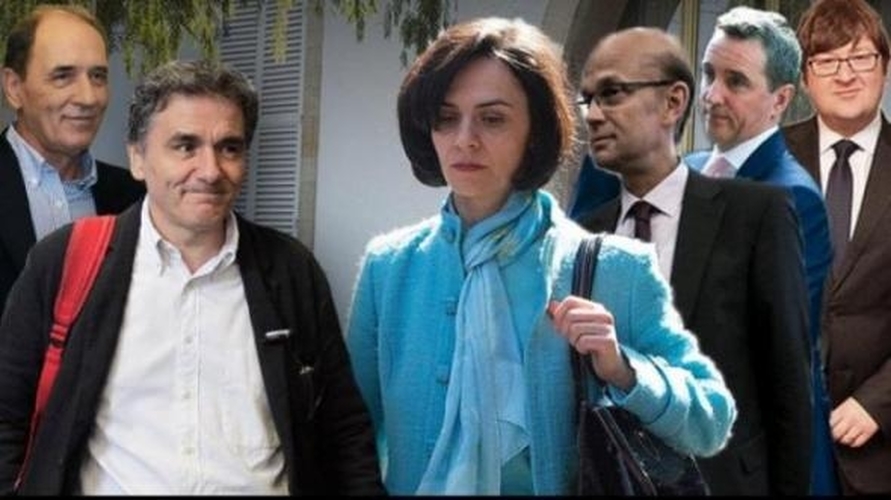 Creditors’ teams left Athens on Thursday without a breakthrough in negotiations, as all the “hot” issues remain open, making a staff level agreement (SLA) before the March 20 Eurogroup almost impossible.
New meetings on the bailout program review are necessary next week to reach a SLA, according to EU institutions — the European Commission, the European Stability Mechanism (ESM) and the European Central Bank (ECB) — in order to meet the March 20 Eurogroup deadline. However, the International Monetary Fund argues that there is a lot more work to be done.
“Important progress has been made during these discussions on a balanced fiscal package and a number of key reforms, notably in the financial sector. Discussions will continue next week, notably on pension and labor market reforms,” said IMF spokesperson Gerry Rice.
This is contrary to the EU institutions approach on the negotiations, which would not mind postponing thorny issues such as the pension and labor market reforms for the next program review.
The Greek side appears more optimistic, with government officials pointing out that the Euro Working Group in Brussels has recorded some progress in talks.
Other than the labor market and pension reforms, the 2018 budget is an issue that remains open, as creditors see a fiscal gap. Also, there are many differences in the 2019 budget with the counter-measures Greece is proposing to balance the fiscal measures. Creditors seem to insist on counter-measures that would boost growth, while the Greek proposal aims at welfare measures.
The two sides will continue talks next week with Athens hoping to build on the little progress made so far.