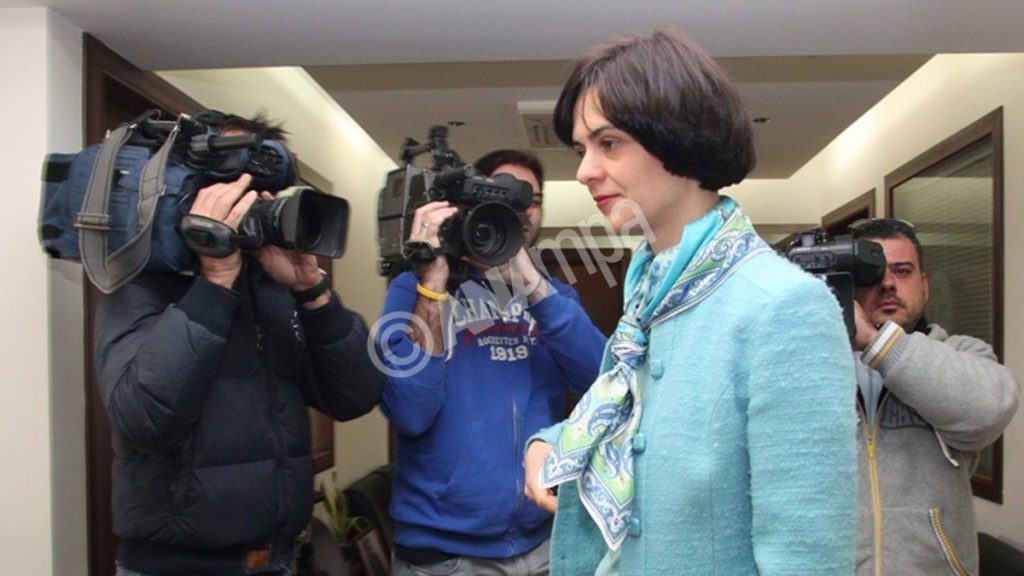 Negotiations on the bailout program review between Greece and international creditors resumed on Thursday afternoon after Wednesday’s closing of the issue of settlement of red business loans out of court.
The two sides converged on some issues, but a European official close to the talks said that a staff level agreement is still distant. More so before the March 20 Eurogroup, estimating that it is more probable that the two sides will reach a deal in May. Labor law reforms are a thorny issue that remains unresolved.
On Thursday, Energy Minister Giorgos Stathakis said that Greece is negotiating proposed measures amounting to 2 percent of gross domestic product (approximately 3.6 billion euros) beyond 2018 and countermeasures if Athens manages to reach fiscal targets.
Deliberations on labor market changes will be discussed in Thursday’s meeting ahead of the 9:00 pm Euro Working Group teleconference.
Speaking on Praktoreio 104.9 FM radio, SYRIZA MEP Dimitris Papadimoulis appeared confident that both sides will make concessions and progress will be made.
“Tonight at EWG progress in negotiations on a technical level can be made and lead to a Eurogroup decision of March 20,” Papadimoulis said, inter alia, stressing the need for Greece to join the European Central Bank’s quantitative easing (QE) program in the spring.