GRNews
GreekReporter.comDiasporaNational Library Re-branded Just in Time for Its New Home at SNFCC 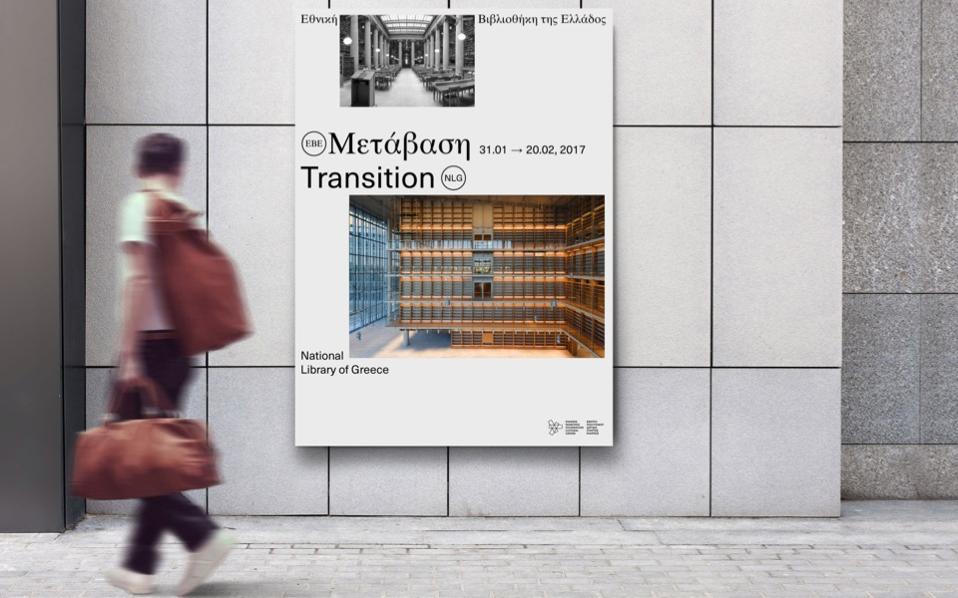 The “new” National Library of Greece will soon become a reality as the open competition to visually rebrand the library has concluded and a winner was chosen and the institution will be moving to a new location at the at the Stavros Niarchos Foundation Cultural Center (SNFCC).
The proposal that was chosen from the 34 firms was a project from a team headed by designer and illustrator Dimitris Papazoglou (Giorgos Matthiopoulos, Giorgos Triantafyllakos and Axel Peemoeller). According to ekathimerini.com. the team’s plans for the visual re-branding of the National Library will be unveiled in around four month’s time and is said to have a “new visual identity.”
“The proposed system of visual communication elevates the role of content into the protagonist of a direct, extroverted and rich visual experience,” the team commented, according to ekathimerini.com, adding, “It introduces a visual vocabulary that respects the tradition of print, while also incorporating it boldly into a contemporary framework.”
As far as the library’s new facilities go, the recently opened SNFCC located south of Athens is a modern piece of artwork in itself. The building is nearly 22,000 m2 (235,000 sq. ft.) and offers the latest in technological innovation. The SNFCC says on its website that “In its new and enlarged role, the Library will support patrons of all ages and education—from academic researchers to children and young adults destined to become the next generation of users.”