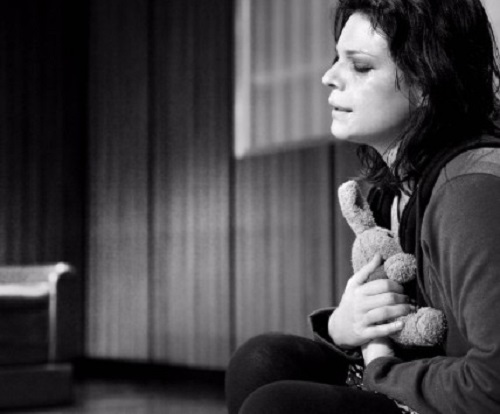 According to Equality Now’s Rape Law Report, which surveyed the legal systems of 82 jurisdictions, of which 73 are UN member states, there are many horrendous gaps in laws that allow rapists to avoid prosecution for rape. Furthermore, the report revealed that Greece is one of the countries where rape laws are failing to protect women.
The survey by Equality Now found that in at least 9 out of the 82 jurisdictions that it is “legally possible for a perpetrator of rape or sexual assault to escape punishment if he marries the victim.”
This applies to countries such as Bahrain, Iraq, Jordan, Kuwait, Lebanon, Palestine, Philippines, Tajikistan and Tunisia. However, the survey also found that a similar law protects rapists in Greece as they stated that it “also appears possible in Greece and Russia, Serbia and Thailand, in circumstances where the couple is in a sexual relationship and under the law the girl is otherwise deemed too young to consent to sexual intercourse,” that rape charges can be avoided.
In other words, in many countries rapists can escape the law by essentially marrying the survivor of rape. Particularly, in cases such as those allowed to go unpunished in Greece, the report leans towards marriage being used as a “settlement” in cases of statutory rape, where the victim is underage.
“In Greece, it appears that marriage as settlement is permitted for “seduction” of a child. Where the perpetrator and the survivor get married, the criminal prosecution lapses and is declared inadmissible. In the case of future annulment of the marriage the prosecution is re-opened.”
The entire report from Equality Now can be found here.

The Past — and Future — of Athens’ Omonia Square