GRNews
GreekReporter.comGreeceGermans' Demand for Holidays in Greece at Its Peak

Germans' Demand for Holidays in Greece at Its Peak 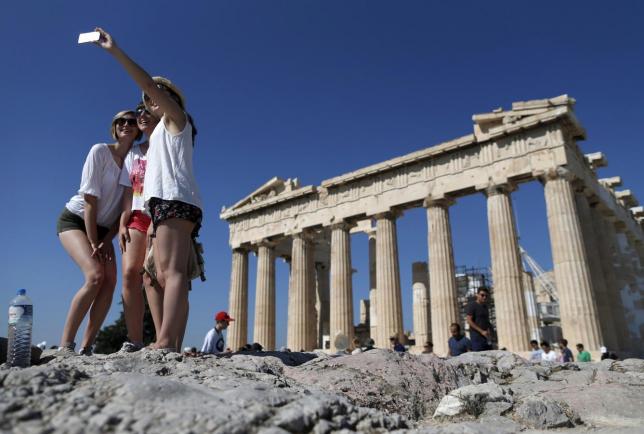 The demand for holidays in Greece is at its peak, Deutsche Welle said citing the largest German tourist agencies. More specifically, DER Touristik said that demand has doubled compared to last year, while All Tours said that demand is also very high.
The Germans’ demand for holidays abroad was rather low last year as a result of terror attacks in many top destinations, the German agency said. However, the first signs are very encouraging for next summer with Greece being one the first choices, followed by Tunisia and Egypt that are gradually recovering from the crisis over the last years.
The leading travel trade show ITB is expected to open its doors in Berlin, on March 7.
(source: ana-mpa)