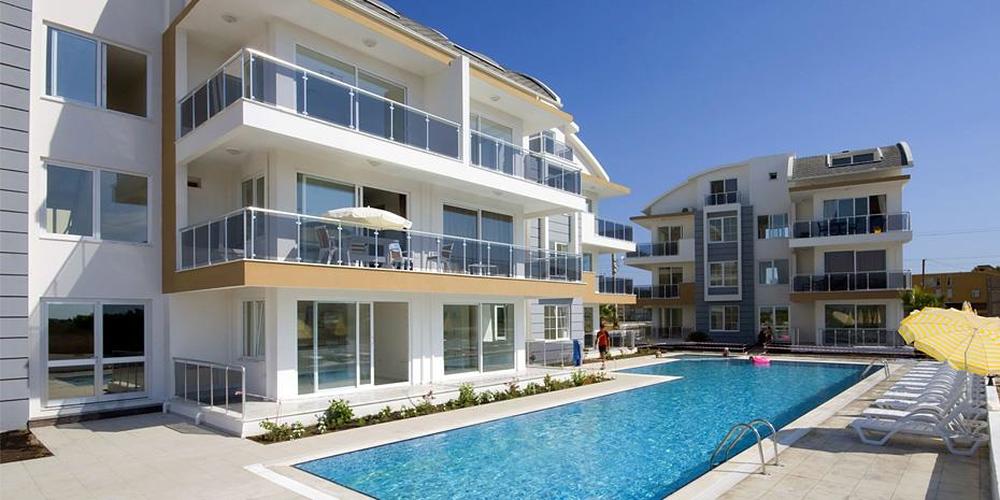 Chinese investors are on top of the list of the “Greek Golden Visa” recipients as the program provides residence permits to third-country residents and their families when they invest 250,000 euros or more in real estate property in Greece.
Real estate market executives and law firms actively engaged in the “Greek Golden Visa” program met with Enterprise Greece — the program organizers — at the Ministry of Economy on Wednesday. The meeting was an initiative of Deputy Minister of Economy and Development , Stergios Pitsiorlas and the purpose was to assess the progress of the program and discuss actions to improve and promote more investments through “Greek Golden Visa.”
After the meeting it was reported that until January 31, Greece has granted 1,573 residence permits to real estate investors.
Regarding the nationality of the visa holders, the Chinese come first with 664 permits, the Russians follow with 348, the Egyptians come third with 77 permits, then it is 73 Lebanese and 67 Ukrainians. Several other nationalities follow with small numbers of visa recipients.
The total number of visas given, including family members, is 3,809. Specifically, there are 1,580 Chinese, 787 Russians, 211 Iraqis, 203 Lebanese and 179 Egyptians.
The meeting was also attended by State Secretary for Immigration Policy, Yiannis Balafas, along with officials from the Economy and Development, Migration Policy and Foreign Affairs ministries.