Poll: 52% of Germans in Favor of Grexit 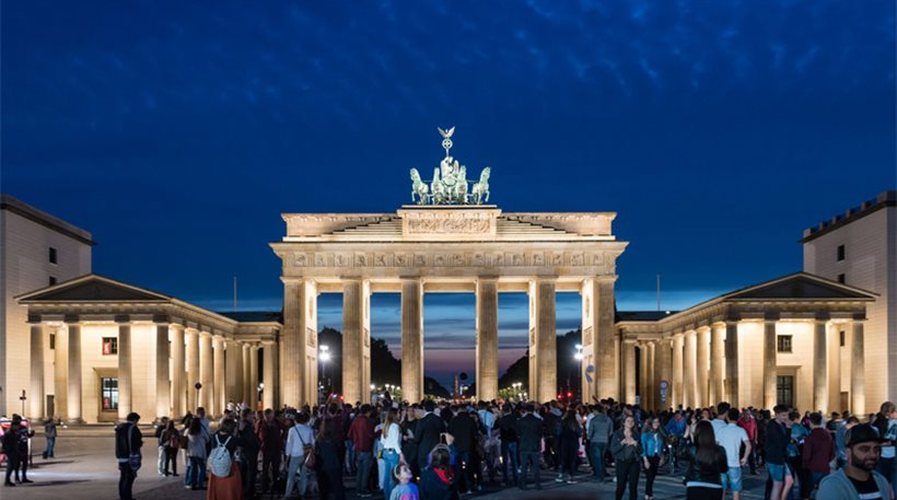