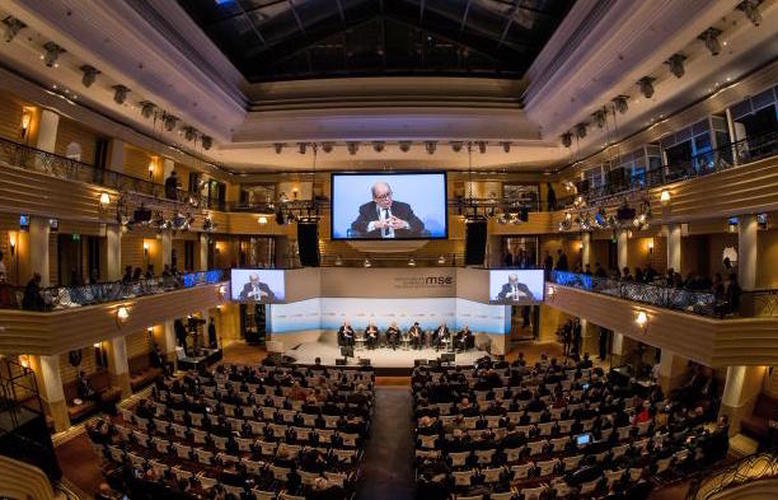 The situation on the Cyprus issue and the next steps were part of discussions between UN Secretary General Antonio Guterres and his Special Adviser Espen Barth Eide, at a meeting they held on the sidelines of the Munich Security Conference, where Eide has been conducting diplomatic engagements with international partners.
Eide, while attending the Conference, discussed the situation in Cyprus with, inter alia, Federica Mogherini, the High Representative of the European Union for Foreign Affairs and Security Policy, Frans Timmermans, First Vice-President of the European Commission, Turkish Foreign Minister Mevlut Çavuşoğlu, Turkish Prime Minister Binali Yıldırım, and the UK’s Europe Minister, Sir Alan Duncan.
(source: CNA)