GRNews
GreekReporter.comAustraliaA Mistake on a Visa Application May Result in Greek Family Being... 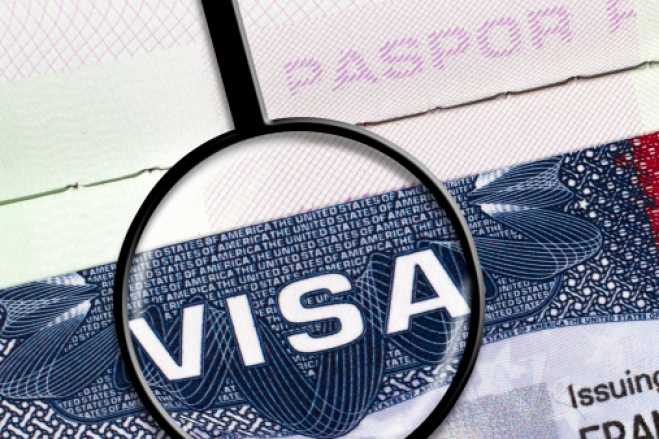 Nina Christidi could have never guessed that her misunderstanding of a question on a visa form five years ago could result in the deportation of her family from Australia.

Christina and Stefanos Stefanoglou moved from Greece to Australia five years ago with their two children, who were 11-months and 4-years-old at the time.

They have recently found out that Christidi filled out a question in error on a visa form when she answered “no” to whether she or anyone in her family would be studying in Australia.

“It was an honest mistake, I genuinely thought the question referred to whether I intended to study or not,” Christidi told News Limited. She never thought of the fact that her children would indeed be attending school in Melbourne, where the couple settled their family.

Now the Department of Immigration in Australia says that Christidi provided misleading information and is considering canceling the visas, unless they spend up to $7,500 US dollars on an application re-lodgement.

“I can’t afford to spend the money on another application…I just wanted to fix my mistake,” Christidi said.

To complicate matters further, her son, Erotokriti, has Global Developmental Delay (GDD) and attends a special school in Melbourne.

“My children have never been to school in Greece. Melbourne is our home,” adding “Until he’s ready for a mainstream school, Erotokriti goes to a special school to help and guide him…He wouldn’t stand a chance in Athens.”

The family says that they love Australia and view the country as their home.

“My husband and I work very hard and want to give back to this beautiful country,” Christidi said.

For now, they will have to wait and see if they will be allowed to continue living their dreams in Australia.