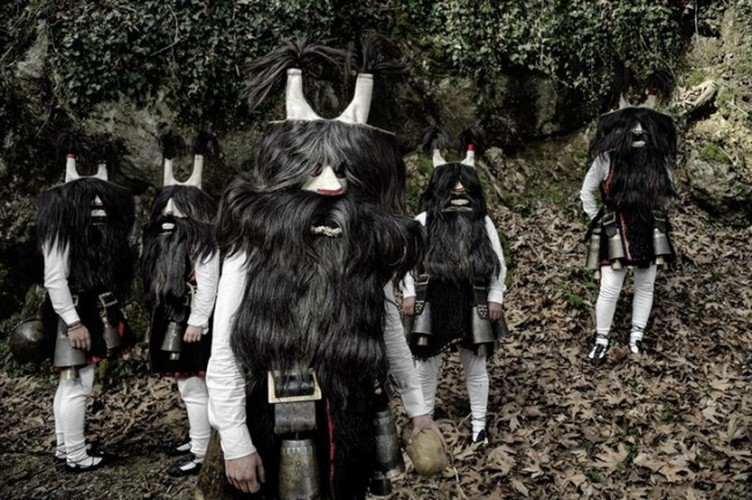 Melbourne will be getting a glimpse of an ancient Greek tradition from eastern Macedonia as the renowned photographer Nick Vavdinoudis will be presenting photos in his exhibit Faces+Masks. 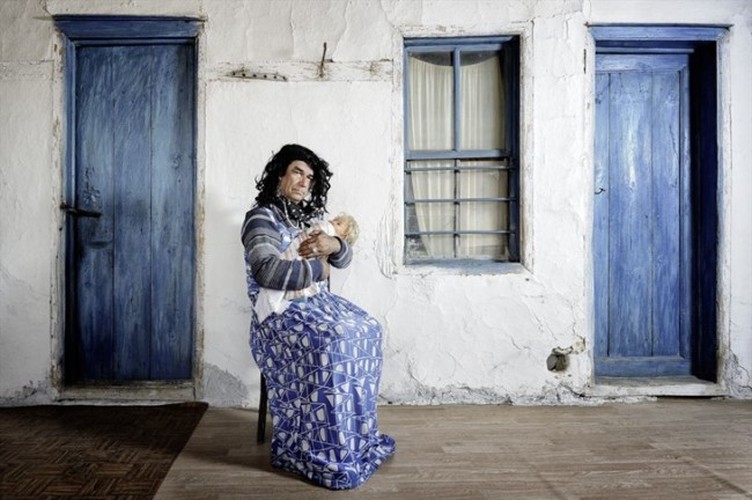 The exhibit is scheduled to be showcased at the Hellenic Museum this coming March during the Melbourne Fashion Festival and showcases a modern twist on the ancient Greek tradition of “Bell Bearers” which is still practiced in some rural areas of Drama and Kavala prefecture.

The ancient ritual dates back to a time when Greeks celebrated the god Dionysus and his powers of resurrection — although the modern-day ceremony has undergone some changes. Nowadays the rituals are performed in a festival celebrated from January 6-8 as a symbolic gesture to get rid of evil spirits and welcome the new year to be filled with productivity and fertility. 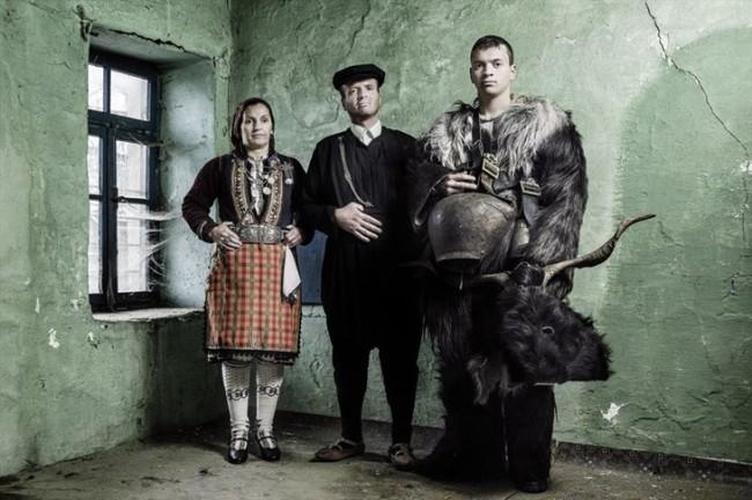 The photo shoot that Vavdinoudis did to create the stunning images for Faces+Masks took place in eastern Macedonia in places such as Monastiraki, Xiropotamos, Petrousa, Pyrgoi, Volakas, Pagoneri, Kali Vrysi and Nikisiani. He managed to eventually sway the locals to participate in the shoot and said to neoskosmos.com that “Once that was achieved, the rest was easier. They started to call people from nearby villages, and for two years weekends were filled with the deafening noise of bells that were worn on the locals’ waists. They stood in front of the camera naturally and I didn’t have to make any corrections.”

The exhibit of Faces+Masks will be open for viewing at the Hellenic Museum from March 9-19, Tuesday-Sunday from 10:00 am-4:00 pm and entrance is free. The exhibition’s opening night is Thursday March 9, from 6:30 pm-8:30 pm. 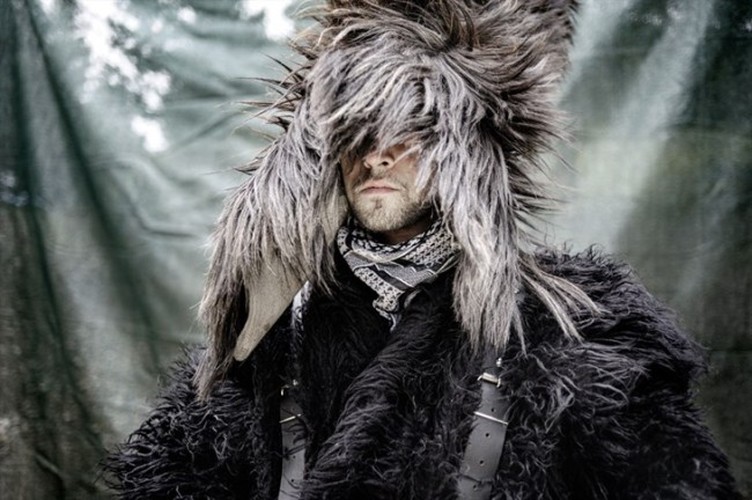 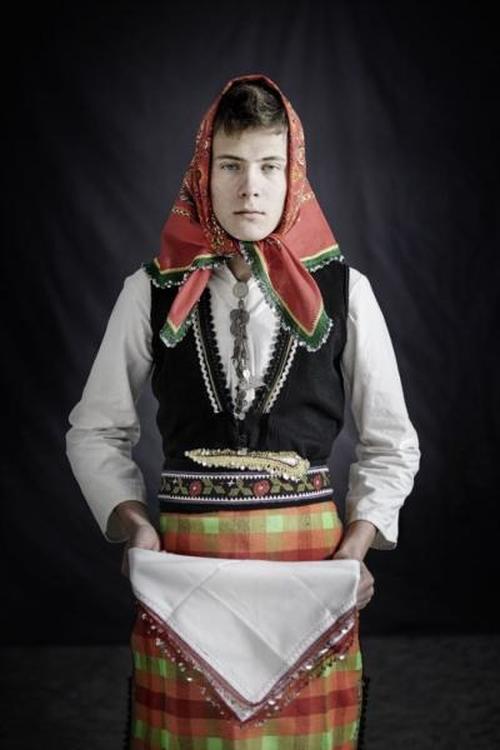 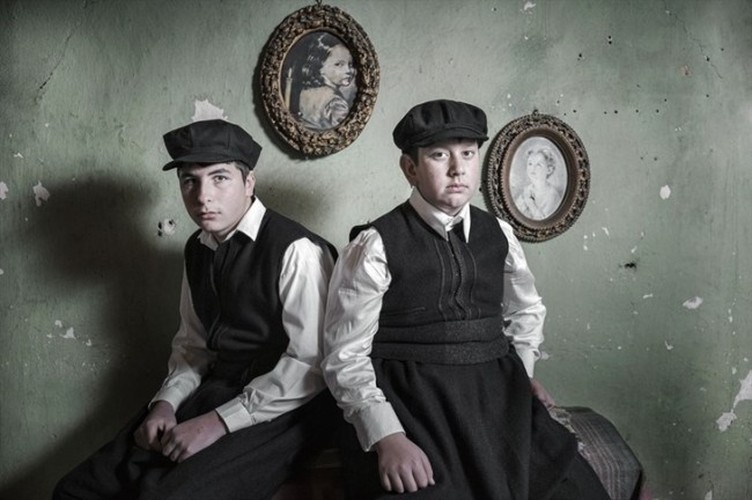