Human Skeleton Discovered in Well, Close to Where Brit Tourist Vanished 12 Years Ago 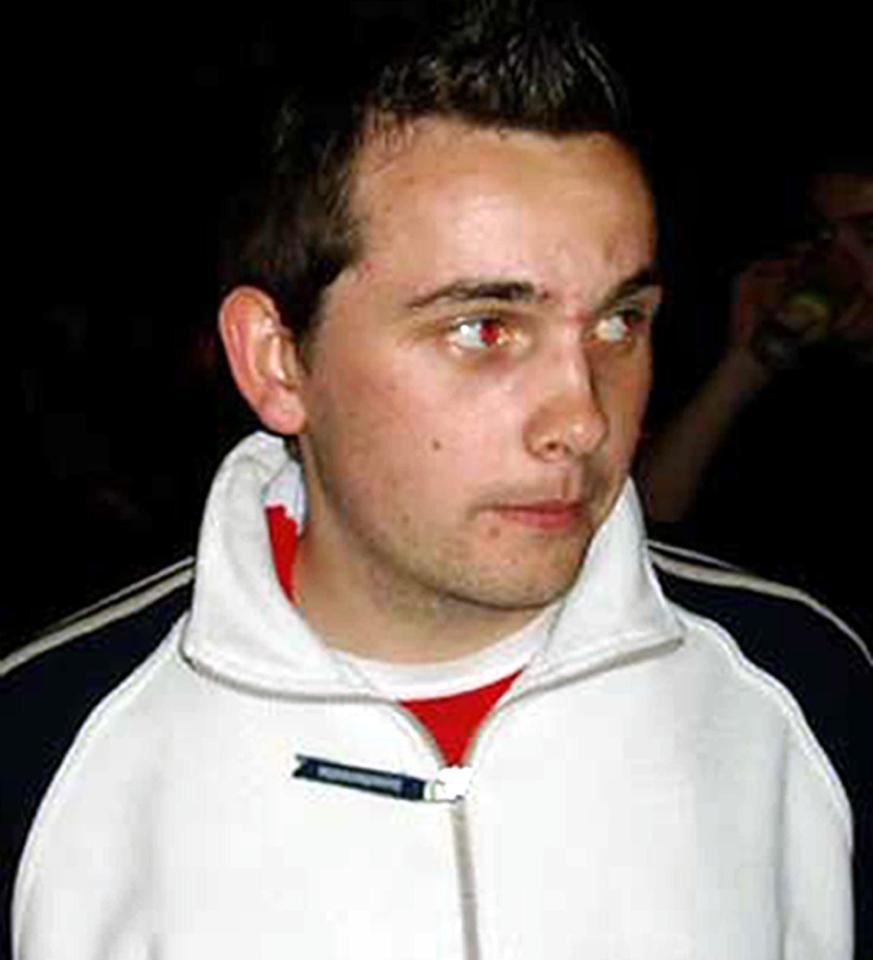 Police have reported that a skeleton has been discovered at the bottom of a well in the resort town of Malia, Crete near the same location where British tourist Steven Cook vanished almost 12 years ago.
The skeleton was discovered when a company came to clean the well and discovered the remains of a human being as well as a leather belt and a camera, sources have reported. The authorities were notified immediately as were Steven Cook’s parents who told thesun.co.uk: “We have been told that a skeleton has been found – we don’t know what to make of it. It was a shock to receive the call after all this time, it’s upset all the family…But it’s not the first time this sort of thing has happened. We are waiting to hear more from the Greek authorities.”
Steven disappeared on the first night of his holiday on the Greek island of Crete in September 2005 after he left a bar where he was watching his team, Liverpool, win the 2005 Champions League final in Istanbul. He wandered out of the bar on his own to call his brother and after the call, was never heard from again.
The coroner is investigating the remains discovered at the bottom of the well while the Cook family awaits any updates in the UK.
Steven’s family has created the website findstevencook.co.uk to help with the search.