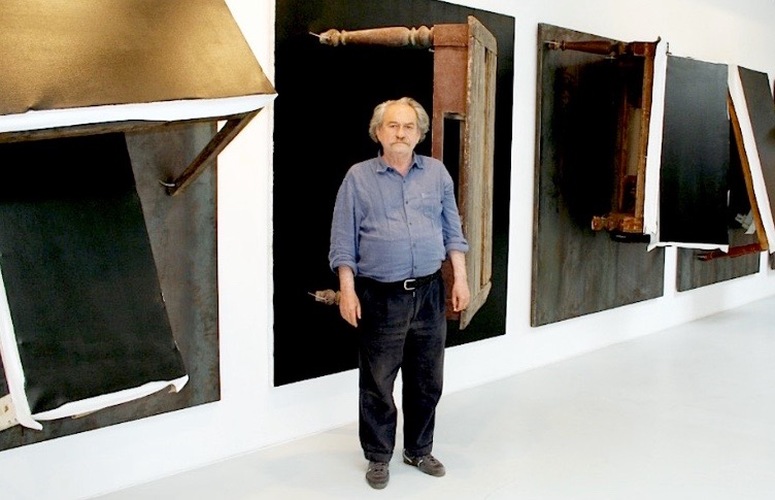 The talented Jannis Kounellis has passed away in Rome at the age of 80.

Born in Piraeus, Greece in 1936, the Greek artist Jannis Kounellis was an internationally renowned artist.

He begun the journey into a fruitful career as an artist when he decided to move to Rome, Italy to study art at the Academy of Fine Arts. He continued to live and work in Rome for the rest of his life.

The artist never forgot his roots and the Greek culture and philosophy followed him throughout his career, as he once was quoted as saying: “The Greeks used to say that beauty is like time; it changes: a person can be beautiful in the morning and not be so in the afternoon. A ‘form’ of beauty does not exist.” 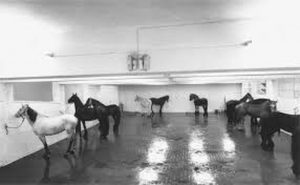 In 1967 Jannis joined the Arte Povera movement, shifting his talent from flat surfaces to focusing on creating installations. He focused on space, used live subjects such as animals and created installations of which the viewer would become a part of the display and artwork — a truly unique experience for those who were fortunate enough to see one of his works firsthand.

Over the years of his career he also had international museums host solo exhibitions of his work.