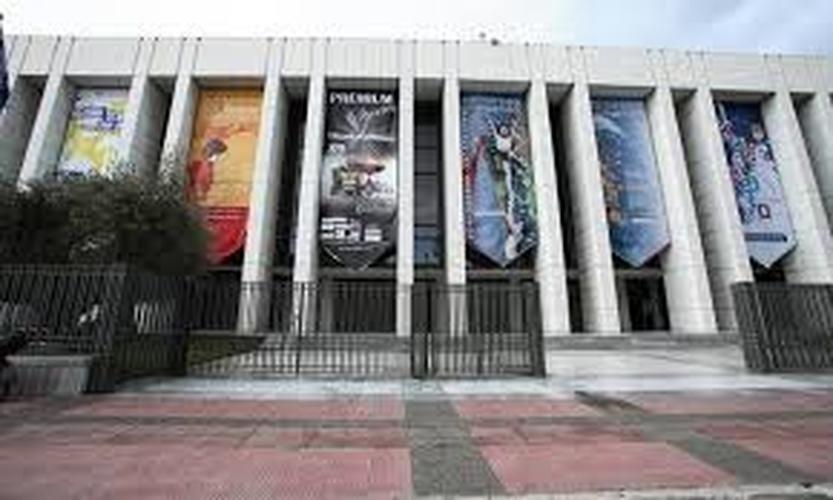 The Greek state is to take over the ‘Megaron’ Athens Concert Hall Organisation’s unpaid debts. The debts were incurred from the European Investment Bank (EIB) for a 150-million-euro loan taken out in 2003, which was guaranteed by the Greek state.
Based on a decision signed by Alternate Finance Minister George Chouliarakis and posted in the government’s “Diavgeia” website on Friday, any unpaid capital will be added to central government debt as of January 1, 2017.
The amount of unpaid capital on the loan, not including interest, amounted to 112,292,421.23 euros on January 1 and this debt is now taken over by the state.
The amount of the first disbursement of the loan comes due on December 25, 2028, while the amount for the second disbursement comes due on June 15, 2030.
The interest on both disbursements is at a fixed rate of 4.77 pct annually and 3.59 pct annually, respectively.
The monitoring, budgeting and servicing of the unpaid debts will be taken over by the Greek Public Debt Management Agency (PDMA) from January 1.
The decision incurs an additional expense for the state budget in the financial years 2017 to 2030 that will be covered by borrowing to service public debt.
(source: ana-mpa)