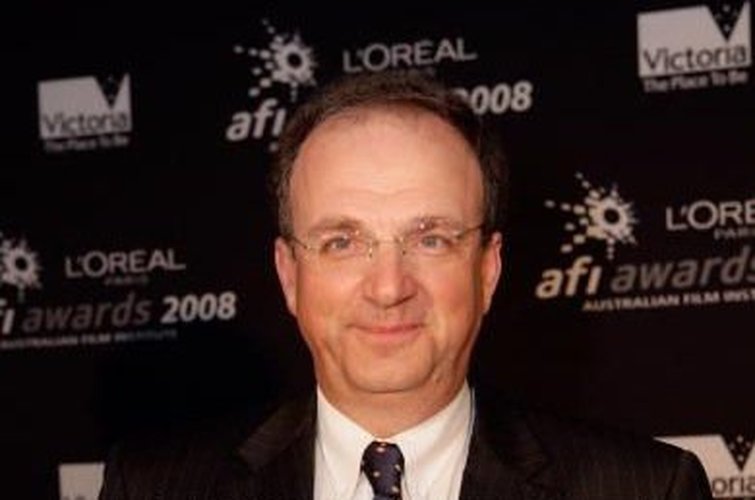 Charles Agron, the head of K Street Pictures, first discovered the movie at the Los Angeles Greek Film Festival. The film’s participation in and reception at the film festival played a big part in K Street’s decision to acquire the film.

As Agron himself put it, “the audience reaction to [“Adam & Eve”] was outstanding, and we knew K Street was  the right distributor for it. Peter has created a feel good comedy with stellar performances and direction. The type of quality entertainment K Street is looking for to supplement our library.”

Andrikidis’ film about a cross-cultural romance is based on a play by Alex Lykos, who helped write the screenplay.

The main characters Alex, a handsome Greek schoolteacher, and Eve, a Lebanese Muslim, fall in love even though their parents are reluctant about the union because they want them to marry within their religion and ethnicity.

Alex is played by Richard Brancatisano, and Eve is played by Andrea Demetriades. Keep an eye out for updates and more information about the film’s release in North America.