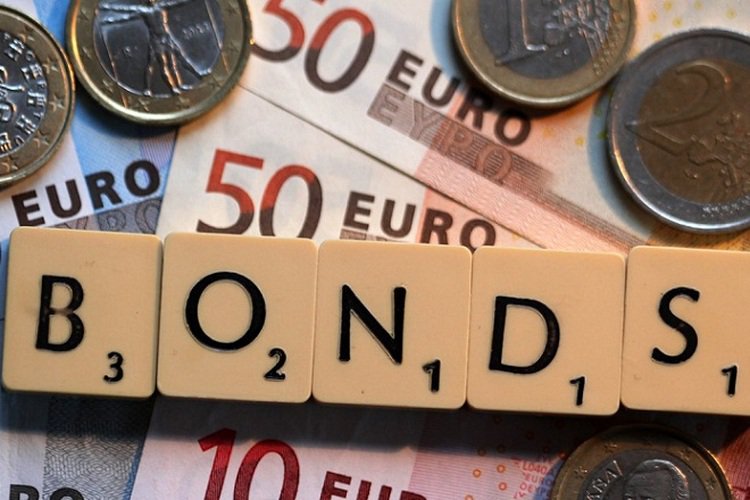 Investors worry about a new Greek “accident” in view of bond payments due in the summer, as the bailout program review has stalled and Greece is unlikely to receive the next loan tranche on time, a Reuters report says.
Indicative of market uncertainty is the rise of insurance costs against a possible Greek default, which are steadily increasing.
Greek state bonds are also soaring, with the 2-year bond being close to 10% and the 10-year bond close to 8%.
The main concern for investors is if the second evaluation of the bailout program is not completed by early July, Athens will not receive the next loan tranche, therefore it will not be able to pay 8 billion euros in bonds, mainly due to the European Central Bank.
“There is a slight concern, but we expect that Greece would pay as normal,” a manager of the German fund LBB-Invest, which holds about 3 million euros in Greek bonds, told Reuters. “An accident could happen,” he said, however he expressed the belief that Greece will come through.
“If there is an accident, then the ECB would suffer considerable damage, and in this sense they would want to avoid such a scenario,” the investor added.