GRNews
GreekReporter.comGreeceOne in Five Greek Men Cheat on Their Partners

One in Five Greek Men Cheat on Their Partners 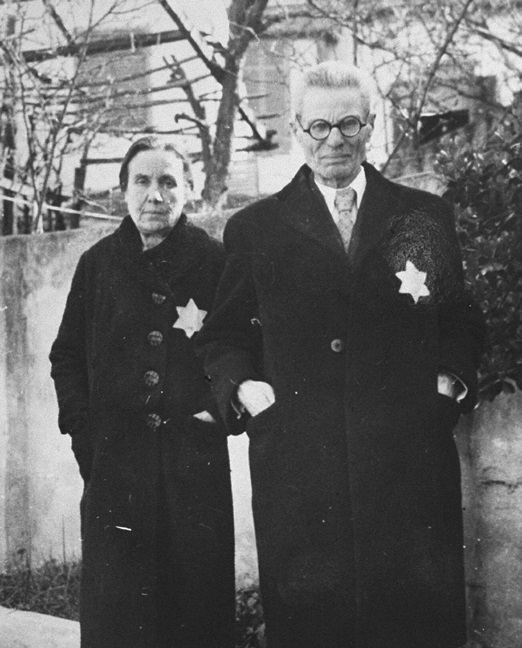 Greek men are two times more unfaithful than women, but infidelity figures for Greek women are rising as well, according to a survey conducted by the Panteion Universitry Department of Psychology.
The survey was conducted from mid-2015 until the end of 2016 on a sample of 500 Athenians of all socioeconomic strata, aged 25-45. Figures show that male infidelity is at 20% (one in five), while female infidelity is nearly half of that. In addition, Greek women under 30 would leave their partner more easily if he had been unfaithful, something that doesn’t apply to women in their forties, who tend to be more forgiving.

At the same time, the economic crisis seems to have affected relationships, as the findings indicate that women would not support their partners for long if they faced financial difficulties. Despite the fact that women have been empowered in recent decades, the traditional role of man as the “breadwinner” remains, making men the biggest victims of the economic crisis as far as relationships are concerned.

According to Professor Panos Kordoutis who headed the research, money and the overall economic status plays a very important role in relationships because men are defined by that. The fact that men are losing their jobs or see their salaries reduced dramatically, reflects in the relationship. Their female partners may initially show understanding and patience, but it does not last for long.
Regarding the reasons that cause infidelity, the study shows that the motives for men are physical, while Greek women would cheat on their partner mostly for emotional reasons, Kordoutis said.