Turkish Sailor Arrested at Port of Elefsina Greece for Spying 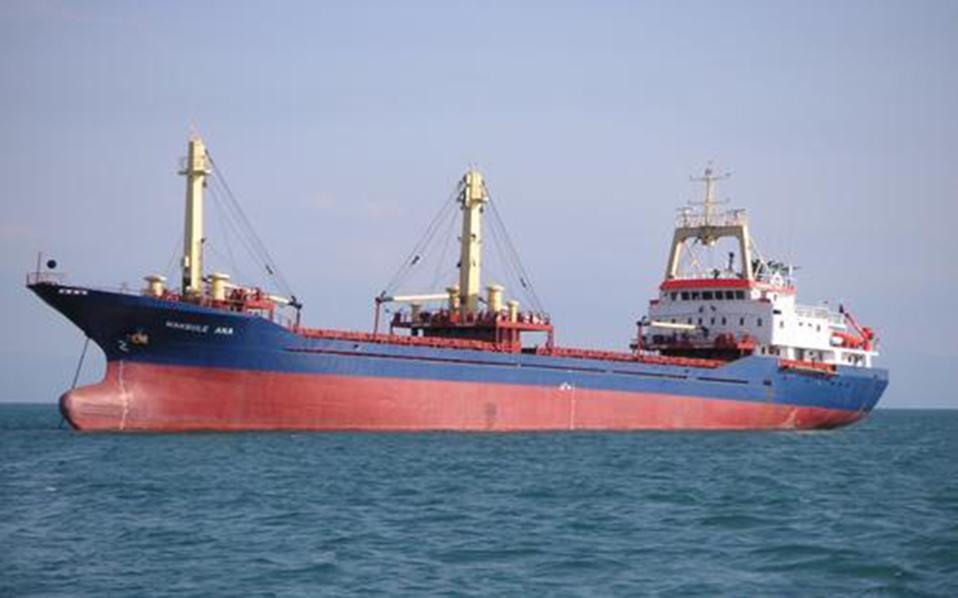 The Hellenic coast guard was alerted on February 1, of a crew member aboard the Turkish Navy Ship “MAKBULE ANA” who had been photographing the Salamis Naval Base during transit in the area of Perama, Pireaus.
Arrested at the Elefsina port on suspicion of spying is 51-year-old Cengiz Uygur, a crew member and engineer aboard the ship.
The incident has been reported to the Turkish Embassy in Athens, which has requested a translator and lawyer.

After conducting the preliminary investigation from the Central Port of Elefsina, the competent judicial authority issued a mandate by which the sailor was arrested for violation of Article 149a of the Penal Code.
The accused was brought before the Misdemeanor Court of Piraeus on Thursday and was subsequently released pending a trial date set for February 8.