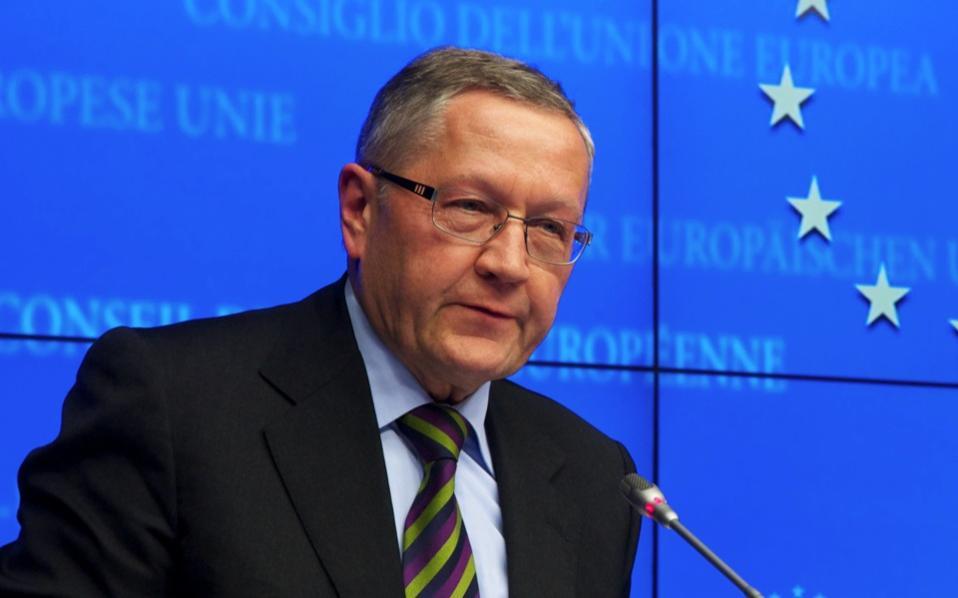 European Stability Mechanism President Klaus Regling said on Wednesday, that Greece is a special case and this is the reason it is still in a rescue program, while he warned that a fourth bailout might be needed.
Regling addressed a joint meeting of MEPs and members of national parliaments in Brussels and noted that Greece showed progress in its bailout programs until the summer of 2014 and then from August 2015 and on. He noted, however, that Greece is the only one out of five countries that cannot borrow from the markets yet.
The EU official explained that with the new debt easing measures applied by ESM, Greece is saving 8 billion euros each year, and then will be saving 4.5 points of GDP per year, after the application of a short-term debt restructuring plan.
Regling further said that if Greece follows through with the program, it will not need a fourth bailout. He said that European creditors and the International Monetary Fund work intensely so that Greece’s program is a success.
However, he noted, the reason the disbursement of loan tranches are frozen is because Athens has not fulfilled its commitments. He explained that all loan tranches to Greece had been delayed because creditors had to be sure that the country had implemented the required reforms.