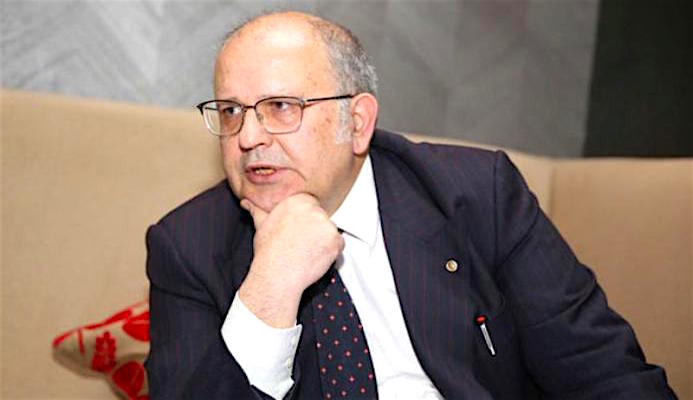 A comment about Greece returning to the drachma made by SYRIZA MP Nikos Xydakis generated reactions from opposition parties, even though he played down his statement later on Tuesday.
Xydakis spoke on Skai television on Tuesday morning saying that the return to the drachma is an issue that needs to be discussed openly in Greek Parliament.
Xydakis said that when Grexit talk comes from Germany, through Finance Minister Wolfgang Schaeuble, the subject is discussed freely, but when it comes to Greek politicians to speak about it, is a “taboo.”
“There should be no taboos when we’re talking about the nation’s fate. We should be building scenarios, examining history,” Xydakis said. “We have reached a point where the populace has run out of physical tolerance. I believe we need an in-depth political and national discussion that has not taken place in seven years and, of course, this discussion needs to start in Parliament.”
New Democracy spokesman Vassilis Kikilias said that the leftist lawmaker’s talk sounded like the government is preparing Greek people for an exit from the common currency bloc. “Gradually, one by one, the government’s own officials are confessing its true intentions and what is really going on,” he said.
The Centrists Union criticized Xydakis’ comment asking from the SYRIZA-ANEL coalition to take a clear position on the issue in negotiations with creditors so that the “specter of Grexit” will not appear again as it did in the Spring 2015 negotiations.
Xydakis later said that his comment was like a previous one he had made, that Greece was great in the past when the national currency was the drachma, but he insisted he mentioned that as a historical fact without any further connotations.