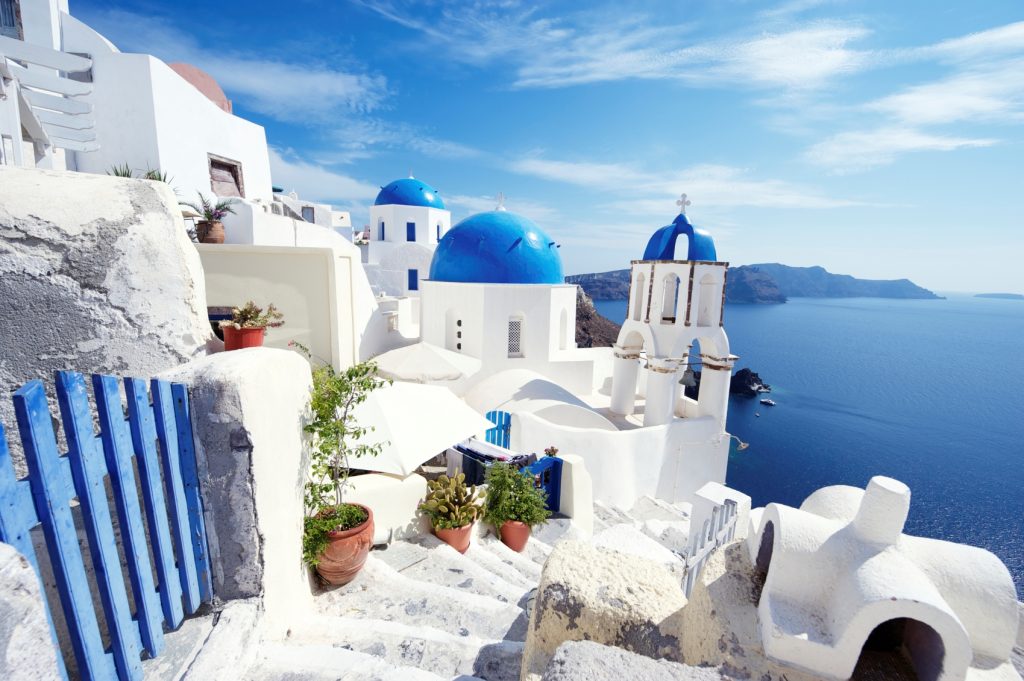 Specifically, one can fly Scoot from Perth to Athens for 349 dollars. It should be noted that in November, the budget airline offered the same route for 325 dollars.

The travel dates for the low fare aim at the European summer, between July 15 and October 28.