Kazan and Bautista Make Their Way to Sundance 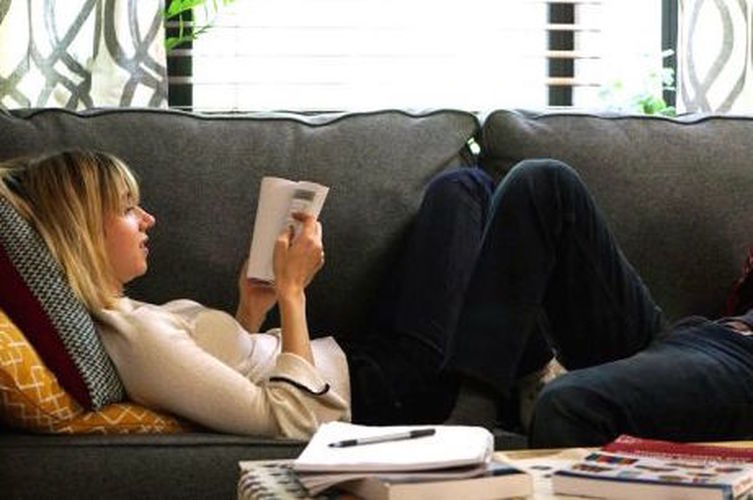 The two actors, who both boast Greek heritage (Kazan is the grandchild of Greek director Elia Kazan, and Bautista is Greek-Filipino), have both been gaining critical acclaim for their projects over the past few years, though they both act in very different niches.

Kazan is an indie darling who carefully chooses a variety of film projects to challenge her acting range, while Bautista has performed in blockbusters including “Guardians of the Galaxy” and “Spectre”.

Bautista plays a variation of his patented badass, action star character in “Bushwick”, which has already been picked up for distribution at Sundance. The film also stars Brittany Snow and Angelic Zambrana.

Zoe Kazan stars along with Kumail Nanjiani in “The Big Sick”, which is based around their two characters’ relationship. Nanjiani plays a Pakistani-American comedian who has to balance the demands of his conservative family with the needs of his girlfriend when she comes down with a life-threatening illness.