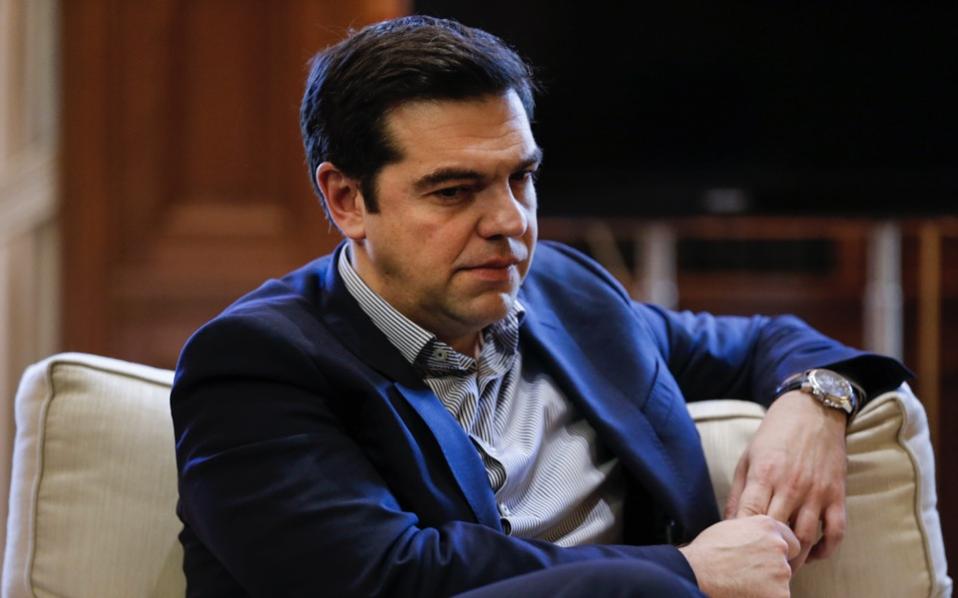 The International Monetary Fund (IMF) has constructed a 38-page document which details what went wrong so far in the bailout program as well what circumstances the organization might still participate in the Greek bailout, according to sources.
According to the confidential document, the IMF is still pushing for more structural reforms before signing on to the third bailout for Greece.
IMF officials will review the report on February 6 when its executive board will hold a meeting to discuss reforms as well as review the latest debt sustainability analysis (DSA).
Athens has stated that it does not plan on creating anymore reform bills for Parliament to vote on. Sources have reported that Prime Minister Alexis Tsipras might be considering lowering the tax-free threshold for incomes to 5,000 euros, which could lead to the state gaining 2.8 billion euros to cover the fiscal gap after the bailout program ends in 2018.

The Greek War of Independence had many heroes. The first names that come to mind are: Kolokotronis, Karaiskakis, Papaflessas, Bouboulina, Diakos, Kanaris
Greece

It was announced on Wednesday that Greeks have cut their smoking by more than one half over the last decade, according to a new ELSTAT survey.
Greek Food