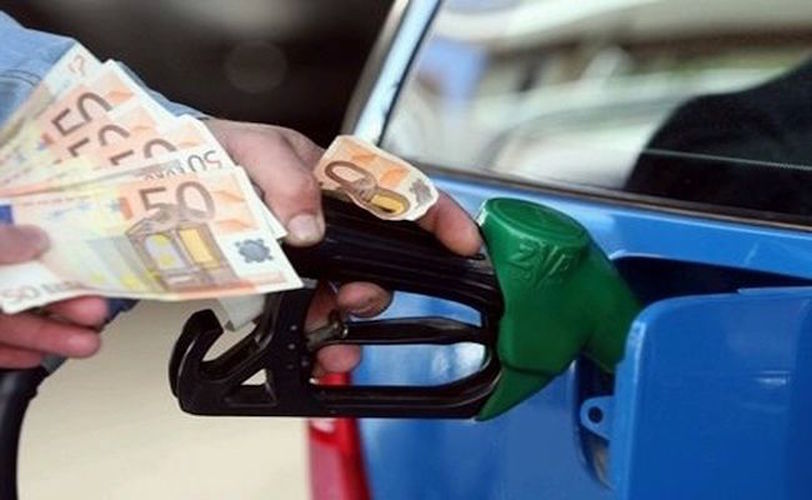 One in 10 petrol stations in Thessaloniki, Magnesia and Achaia deliver less fuel to consumers from what appears on the pump with the deviation rate up to 9.69%, a survey conducted by the Petroleum Product Commercial Companies Association (SEEPE) in December 2016 showed on Wednesday.
Specifically, of the 120 total visits to stations of Thessaloniki, Magnesia and Achaia, about 13 stations (10.83%) delivered less fuel than what was indicated on the pump display, with a deviation rate standing at 9.69%. In the remaining 107 stations (89.17%) deviations were within the acceptable range of 0.5%.
A similar survey was conducted in October 2016 in Athens, Greece, showing similar results. The survey showed that 85.5% of deliveries were within legal limits while problematic deliveries (14.5% of the total) recorded deviations from the expected amount that reached up to 9.5%.
SEEPE expressed its concern for the fact that the rate of delinquency in these three areas is recorded immediately after the publication of the results of research in Attica — and despite the publicity it got — which shows that offenders feel confident that they are not controlled.
(source: ana-mpa)