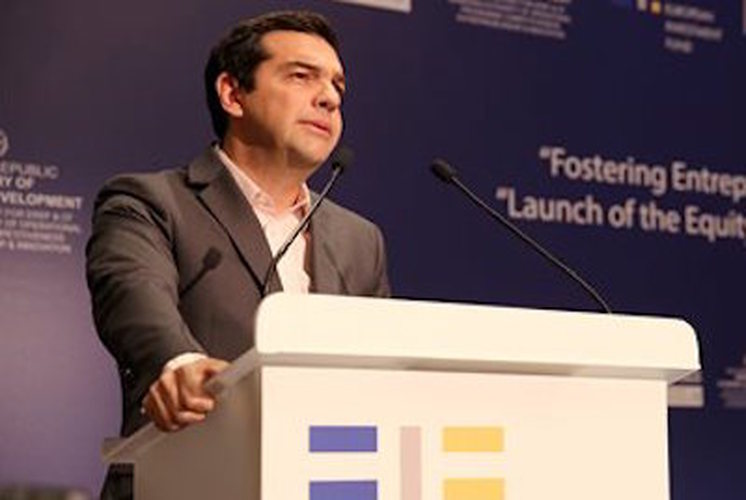 “Not even one euro measures” is the title of the exclusive interview between Prime Minister Alexis Tsipras and Efimerida ton Syntakton.
Asked on the scenarios of early elections, he said he is opposed to that prospect not because he is afraid of elections, but because there is no point.
Tsipras ruled out the possibility of more measures that are not included in the agreement and concern the period after the end of the program. “This is an issue of self-respect and dignity,” he stressed.
He also ruled out the possibility of raising an issue for Greece exiting the eurozone.
On the Cyprus issue, he estimated that “there is no ground for a solution.” However, he said that he is willing to participate in a meeting provided that there is ground for a solution “without compromising on our principles, and without fear.”
The prime minister also made a review of his governance saying that he is proud of what has been achieved and expressed his determination to continue the daily struggle.
Source: ANA-MPA