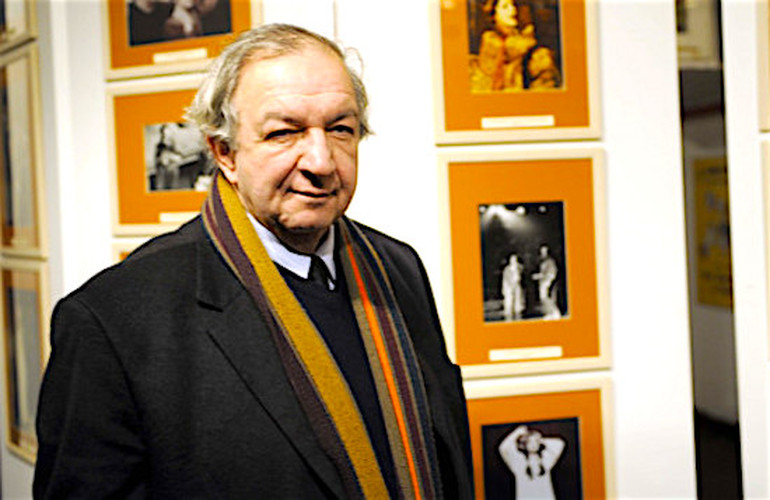 Spyros Evangelatos, one of the most important Greek directors, died on Tuesday at the age of 77.
Mr. Evangelatos was born in Athens, Greece, in 1940. He was a graduate of the Drama School of the National Theatre and the School of Philosophy, University of Athens and held a PhD. He studied Theatre Studies at the University of Vienna and made his debut as a professional director at the age 21. He directed more than 200 theater plays in Greek state theaters, the Athens Festival, the Epidaurus Festival and abroad (Vienna, Zurich, Salzburg, Kassel, Lucerne, Princeton USA, Madrid, and others).
In 1975 the accomplished director founded the Amphi-Theatre, which operated continuously until 2011, presenting his work (from ancient to modern tragic writers) in Athens, Epidaurus and many Greek regions including thirty international festivals.
Moreover, he translated theater plays and wrote many scientific essays, mainly on issues in the Cretan and Ionian theater. He was general manager of the National Theatre of Northern Greece and the Greek National Opera as well as its chairman. In 1989 he was elected professor at the Faculty of Philosophy, University of Athens, and in 1991 he was elected Professor of the Athens University Department of Theatre Studies. He was awarded many prizes throughout his career. In 2005 he was elected member of the Academy of Athens.
(source: ana-mpa)