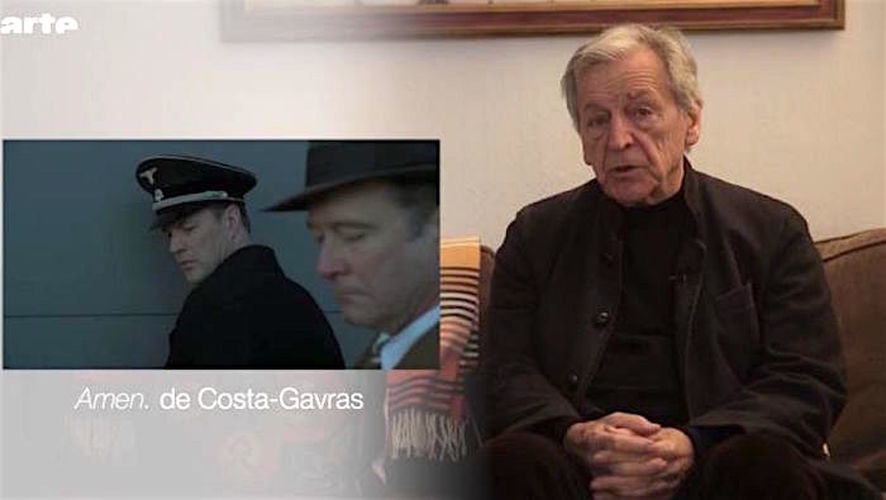 The Greek Film Festival in Berlin opened with the film “Amen” by Costa Gavras.

The presence of the acclaimed director at Hellas Filmbox Berlin as an honorary guest conveyed multiple messages.

Addressing the audience the great Greek cinematographer referred to his experiences of the cinema and his choice of usually making films with people from different countries, with whom he cooperates as equal. Closing his brief intervention, the director made an appeal to the German Chancellor. “As a Greek, I want to say to Ms. Merkel, take out the Greeks from the prison in which they are,” he said.The Greek Film Festival in Berlin presents modern Greek productions.

A total of 56 feature and short films, feature films and documentaries will be screened until Sunday January 22. The official opening ceremony was attended by numerous distinguished artists and politicians.

Greek Minister of Culture Lydia Koniordou, who in the context of Hellas Filmbox teaches in a Workshop on Ancient Drama, was among them, along with German Education State Secretary Thomas Rachel, the former mayor of Berlin Klaus Wowereit, Greek Ambassador Theodoros Daskarolis and director Tassos Boulmetis.
(source: ert)

AMC Will Begin to Accept Cryptocurrency as a Form of Payment