GRNews
GreekReporter.comGreeceGreek Government in Yet Another Blatant Attempt to Control the Press

Greek Government in Yet Another Blatant Attempt to Control the Press 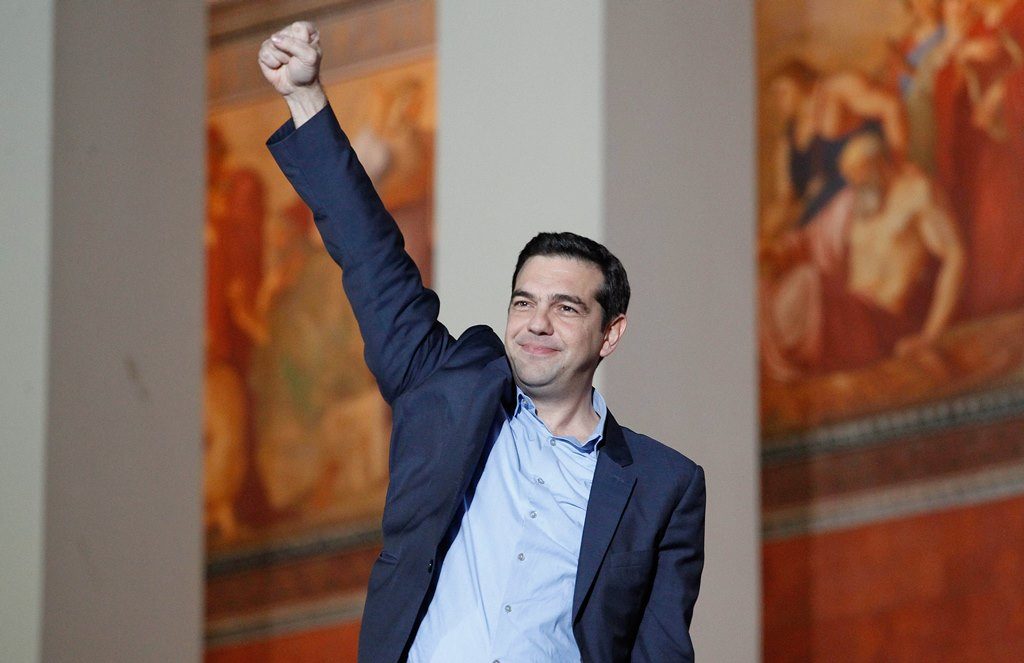 If backflips were an Olympic sport, it is certain that Mr. Tsipras and his cabinet would bring plenty of gold medals to Greece. Only days ago, the ailing Lambrakis Press Organization (DOL) that is on the brink of bankruptcy, was the “epicenter of media corruption,” according to SYRIZA officials. DOL owner Stavros Psycharis has been charged with tax evasion and money laundering, thereby his assets are frozen and cannot pay employees.
On Wednesday, DOL became a “historical news organization” that needs to be rescued and its “employees must keep their jobs.” Until Wednesday, journalists who were working for DOL were called “servants of their corrupt bosses” by Alexis Tsipras and his MPs. On Wednesday, they turned to “employees at risk of losing their jobs.”
All of a sudden, the government became sensitive for “workers losing their jobs.” Their sensitivity was on holiday when several major chains were forced to shut down and thousands lost their jobs in the two years of the SYRIZA-ANEL rule without any state intervention.
It seems that the sensitivity returned from vacation in the case of DOL. And who is going to rescue DOL? None other than Vassilis Moulopoulos, former SYRIZA MP and until a few days ago chairman of the board of government-friendly Avgi newspaper. The government line is that the appointment of Moulopoulos was Psycharis’ decision and that no state official was involved in the decision. This sounds as believable as the 600 billion dollars in U.S. bonds that Artemis Sorras holds.
For the sake of the argument, the administration’s claim would have been believable if it wasn’t for a previous allegation by Psycharis. According to the DOL owner, Tsipras had approached him prior to the January 2015 election that brought SYRIZA to power and had asked him to present himself and the party favorably. Tsipras has denied the allegation but not the meetings in Psycharis’ apartment, for which there are witnesses. Psycharis claimed that he did not accept the future prime minister’s proposal at the time.
Two years later, Psycharis is to be tried for tax evasion and money laundering and DOL is close to shutting down. And all of a sudden we have the appointment of a SYRIZA member who will lead the effort to rescue DOL. Now if that doesn’t look like an attempt to control DOL, nothing else does. The two popular newspapers, two news websites and one radio station of DOL would be perfect to follow the government line, like it happens with public broadcaster ERT that in essence has become the state broadcaster.
The DOL manipulation is the second blatant attempt by the Tsipras administration to control the press. A few months ago, when his government was out of carrots and only had sticks for Greek people, Tsipras invented the “war on corruption.” It was the time when taxpayers were called to pay higher taxes, new taxes labelled “solidarity contributions,” higher VAT with even higher taxes and cuts looming for 2017, after the May agreement with creditors. So a public sacrifice of the “bad media owners” would appease the poverty-stricken populace. First demonizing them and then throwing them with lions in the arena. Unfortunately for Tsipras, the arena crowd saw through him.
According to government rhetoric, mass media in Greece were corrupt and there was a nefarious link between previous administrations, banks and media. It is true that media owners were getting suspicious loans from banks that they almost never repaid. In exchange, they were presenting a favorable view of previous administrations. However, if the government wanted to put an end to that “vicious triangle” between administration, media and banks, it would simply stop any mass media dependency on banks.
Yet, the administration chose to create its own client relations with media by going to the television license tender fiasco of last September. Their supposed effort to “put order in the media landscape after 27 years of anomy” proved to be an effort to have their own media. Limiting the television landscape to four private stations and four state-run stations (ERT1, ERT2, ERT3 and the Parliament channel) and with at least one private channel of their own (the case with Christos Kalogritsas), it would secure that the SYRIZA-ANEL coalition would receive much less criticism than it does now. It should be noted that the intended Kalogritsas channel would have been funded by shady loans from Attica Bank, a bank with even shadier deals involving a man who later became a minister in the current administration.
Luckily for the freedom of the press, the television license auction was ruled unconstitutional by the Council of State, Greece’s highest administrative court, and the attempted “media coup” failed. The government lost face. State Minister Nikos Pappas who arbitrarily, and against the Constitution, appointed himself information and media controller and orchestrated the crusade against media corruption, disappeared from the political limelight. Now he is Minister of Digital Policy, whatever that is.
Last week, an investigation by a parliamentary committee failed to find any evidence to support criminal allegations against loan agreements between media and banks. One would be naive to believe that the media owners were taking those exorbitant loans without giving something in return. But the fact that the house committee did not dig any deeper makes one suspect that the political system wants to maintain a good relationship with media owners, regardless of what color the party in power is. Yet no previous government showed such fear of press freedom as Tsipras and co.