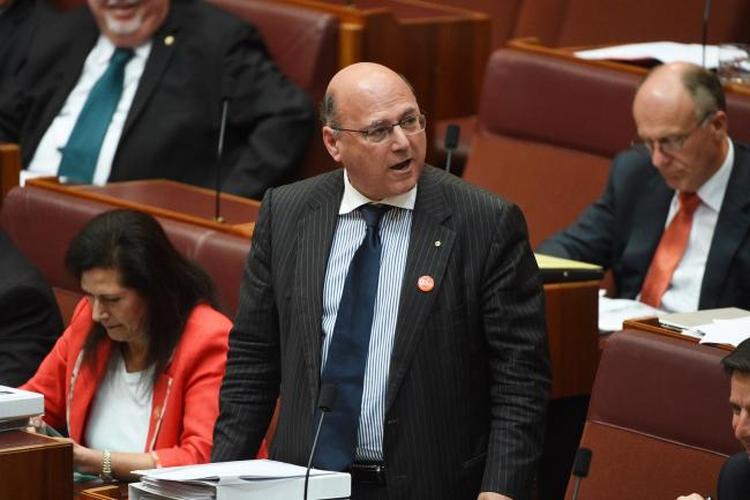 This week it was announced that Senator Arthur Sinodinos will be taking over the role of industry, innovation and science minister, replacing Greg Hunt, following a cabinet reshuffle.

The announcement was made on Wednesday following the reshuffle by Prime Minister Malcolm Turnbull.

The prime minister praised Sinodinos for his qualifications and abilities to be successful at his new job saying “Senator Sinodinos’ extensive public policy experience gives him a strong understanding of the key drivers of new sources of economic growth,” adding “As Cabinet Secretary, Arthur restored traditional cabinet processes. That being done, he can now turn his talents to a front line portfolio and the Cabinet Secretary function can return to the Prime Minister’s Office as has been the practice of Coalition Governments.”

There will be a ceremony to swear in the new ministers resulting from the reshuffle next Tuesday in Canberra by the Governor General, Sir Peter Cosgrove AK MC.