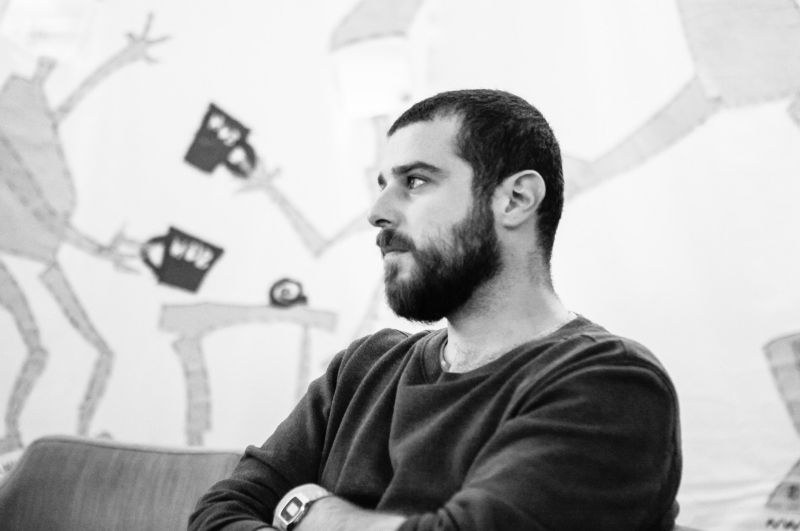 Greek Akis Palamidis is the Co-founder of Gastronaut, a new food app launched in Stockholm this January that provides a means for people making their home cooked meals available to the public.

The inspiration for developing the app came as a result of a conversation with his acquaintance Shu Wei as Akis explained in an online publishing by Impact Hub Stockholm, the Stockholm Food Movement.

“Shu asked me if I had tried real Chinese food. I had two thoughts. One was — ‘now that I think of it, I haven’t’ and ‘oh sh*t I have the same problem!’” he said explaining, “I’m from Greece. I’ve been been living abroad for more than ten years now. You go to a taverna and they just throw tzatziki on everything. That’s not the food that we cook at home.”

So the two innovators set out to develop an app that makes it possible to experience authentic ethnic food and asked themselves the question: “Where in Stockholm can we find real Greek food or Japanese food? Where can we find some real food?”

This led them to see that authentic food is all around them, being made by locals, but out of the public’s reach. “We realized that it’s all around us and we never taste it. It’s the people we know or meet or work with and we don’t get to taste their food. We don’t get to take part in that, so it became about solving how to get people who cook with people who want to eat.”

They named the app Gastronaut and it allows people to set up shop in their own kitchens, and allows people who might not have the chance to express their culinary passions in a professional kitchen the opportunity to give it a try from home!

Akis explained that they wish to expand the app to help foreigners find work when relocating to Stockholm.