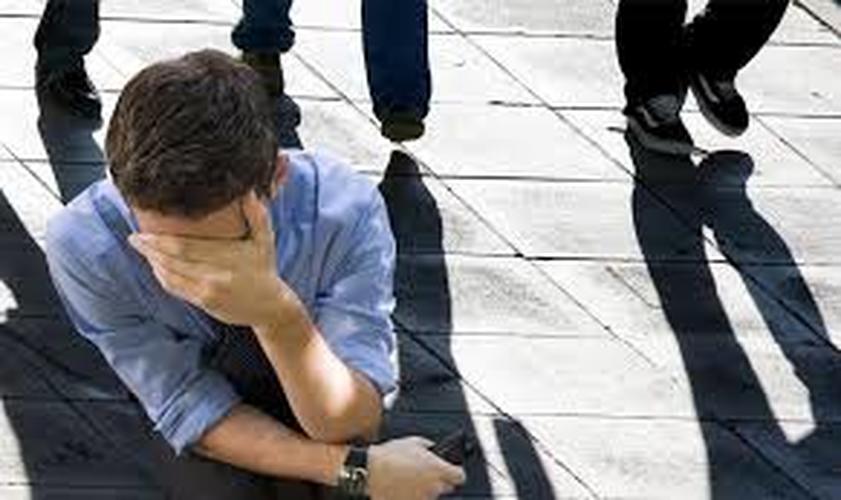 For another month, Greece ranks first in unemployment in the European Union with about 1.1 million jobless, according to Eurostat.
The European statistical authority figures show that unemployment in the country remains above the 20% “red zone,” more than double than the EU average. Specifically, November figures show 23.1% unemployment, putting Greece in first place, with Spain following at 19.2%.
Above the EU average in unemployment (10%) are Cyprus, Italy, Croatia and Portugal, with unemployment percentages ranging between 14.2% and 10.5%.
Greece also leads in unemployment of young people, despite having fallen below 50%, where it was in recent years. In November it stood at 46.1%, with Spain coming second at 44.4%. In absolute numbers, this “translates” to approximately 120,000 people under 25 years who remain out of the labor market. It should be noted that the number does not include job rotation positions or a few hours of work per month.
Greece also comes first in and female unemployment rates, currently at 27.3%, versus 20.8% in Spain and 10.1% of the euro zone average.
The long-term unemployed, i.e. those outside the labor market for more than 12 months, are a staggering 73.8%. Note that at the outbreak of the economic crisis in 2010, the figure was 44.6%.
According to International Monetary Fund projections, unemployment in Greece will not drop to 18% before 2022, and to reach the euro zone average it will take more than 20 years.