Custody of Pola Roupa's Son Given to His Grandmother 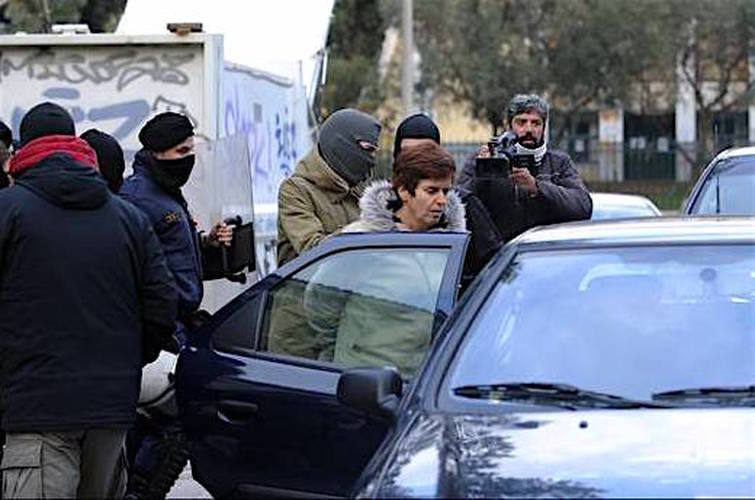 A public prosecutor for juveniles on Sunday ordered that custody of Pola Roupa’s six-year-old son with fellow convicted terrorist Nikos Maziotis should be given to the boy’s grandmother. After studying the expert reports, the prosecutor ruled that Roupa’s mother should have sole custody and not joint custody with Roupa’s sister, as the prisoner had originally requested.
Earlier on Sunday, recaptured convicted terrorist Pola Roupa and her 25-year-old suspected accomplice Konstantina Athanasopoulou, both jailed on remand for a fresh set of terrorism-related charges, were taken to Sotiria Hospital in Athens, Greece, after they complained of feeling weak and unwell.
The two women, who arrived with a strong police escort, will undergo a series of medical tests as a precaution, so that doctors can determine their state of health.
(source: ana-mpa)