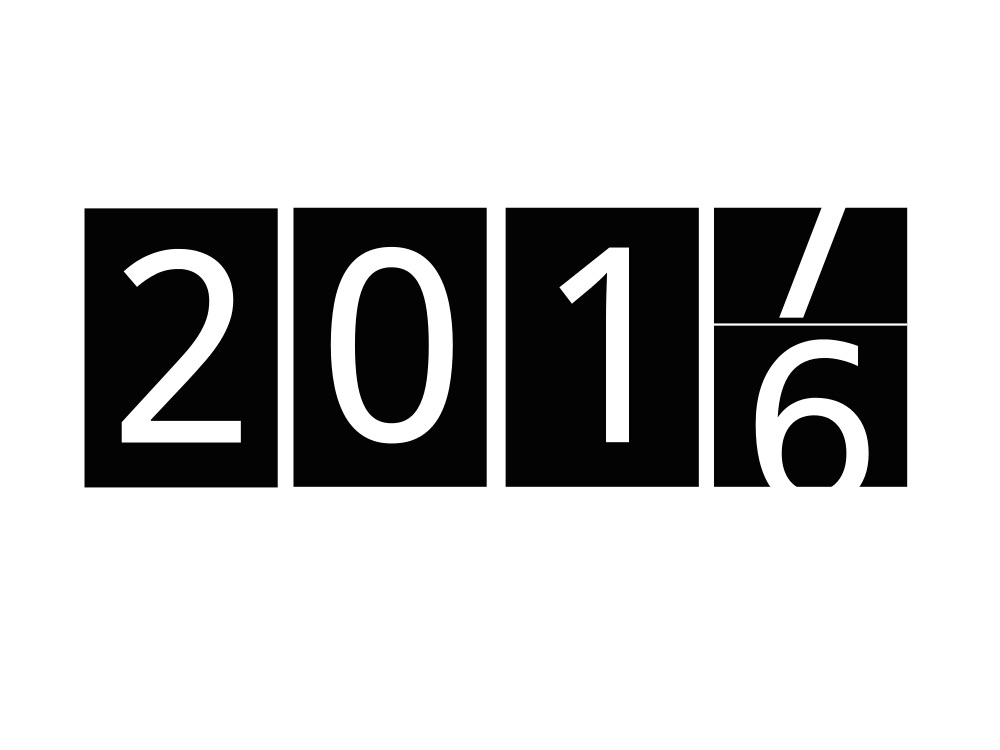 Vengeful, relentless and epochal 2016 continues to cast a shadow on the dawn of a new year.

2016 wasn’t merely a Black Swan, the language, policies, and decisions that created 2016 were sown long ago. By a Star Wars bar of mercenary extremists, conspiracy theorists and a few true madmen now on the verge of spinning populism into a world where imperial flags may soon fly across the galaxy.

The ultimate shock of course will be in two weeks when the 45th President of the United States is sworn in, he will join a governing alliance that includes Rodrigo Duterte, Recep Tayyip Erdoğan, Xi Jinping, Theresa May, and Vladimir Putin. Yes. Madame May is a member of this Gang of Six because in the process of decoupling the U.K. from the EU, Theresa May directly contributes to one of the greatest geopolitical catastrophes of the early 21st Century.

This scary sextet bent on dismantling the policies of globalization are a psych ward of amnesia patients. If history endows us with anything, it is the recognition that history repeats itself. Yet this timeless maxim has again been forgotten. Heracles may have been correct when he observed “a man cannot step in the same river twice.” However, that should not be interpreted to mean we shouldn’t study rivers and develop useful learning about their nature and behavior.

Wisdom is borne of knowledge and experience that enables an understanding. The warning signs from Washington, Moscow, London and Istanbul suggest that those in charge don’t understand (Trump), ignore (Putin), disregard (May) or reinforce (Erdogan) the separatist history of their countries. I would include Beijing here, but the Chinese are busy right now dealing with the noxious weight of their “progress.”

Putin knows that Russia doesn’t “do” anything other than pump oil and gas. And build weapons. Sanctions and oil prices are quite literally starving his people. Yet he continues to feed them death and they love him for it. Russians, who endured the horrific battle of Stalingrad during World War II, fully support Putin in staging an equivalent massacre in Aleppo. Erdogan is feeling the deadly reprisals for enabling Putin and Assad. Post coup purges and relentless terrorism have made Erdogan go all Ottoman Empire. Turkish tourism may never recover. As for Theresa May, she must know that the English and Russian empires formed around the same time. That Queen Elizabeth I and Ivan the Terrible were pen pals. Or understand that the identity crisis currently in England is frighteningly reminiscent of Russia in the 1990s.

Mr. Trump? The man is so intellectually illiterate, pathologically obsessed and learning-disabled that the United States has elected a president with no stronger loyalty than to himself. Whose disturbing fascination with his daughter is made more terrifying by her ascendancy to First Lady by default. Who no matter how many times he tweets 140 characters of hate fails to comprehend that it will never constitute a magnum opus on governing policy.

On full display today are the structural parallels to the historic dissolution of the USSR, twenty-five years ago. And we know how well that turned out. In March 1991 the fall of the Berlin Wall gave rise to nationalist-separatist movements across the Baltic and Caucasus republics. Mikhail Gorbachev’s historic gamble failed. As did David Cameron and Hillary Clinton’s attempt at rationalizing that it does in fact take a village to govern in the 21st century. But it was Boris Yeltsin’s decision, sixteen years ago this month, to appoint Vladimir Putin to run Russia that explains what is happening today. This is Putin’s moment. He has patiently stolen an estimated $85 billion personal war chest by going all Manchurian Candidate on the world. Only to seize upon global zeitgeist and directly help create what Lenin and Stalin called the “useful idiot.” Along with the help of another Boris – Boris Johnson. Johnson and Trump – whose unification of the neglected, resentful Anglo-Saxon hinterlands of the U.K. & U.S in the throes of an identity crisis – created the scenario that will now work to erase two decades of progressive, borderless, global cooperation. Resurrecting ghosts of 20th century history and quite possibly advancing a Blade Runner dystopia of withering freedoms.

What was ultimately sacrificed in 2016 was the truth. Western democracies like the U.K. and U.S. are already free. The notion so deeply entrenched in Brexit and Trump’s victory of “fighting for freedom” is the coded lie told to impressionable citizens, eagerly willing to be manipulated by disingenuous politicians. Their resentment is no excuse for outright stupidity. These voters have become willing accomplices in the destruction of their own freedom and futures. And it hasn’t even started yet.

So if you’re looking for New Year cheer and a sunny forecast ahead, perhaps it is best that you stay away from reading anything in 2017 other than fiction writing or fake news. Better still take up a calming hobby. Because the real world is a particularly hateful place right now. With a particularly malevolent quality about this era of populism.