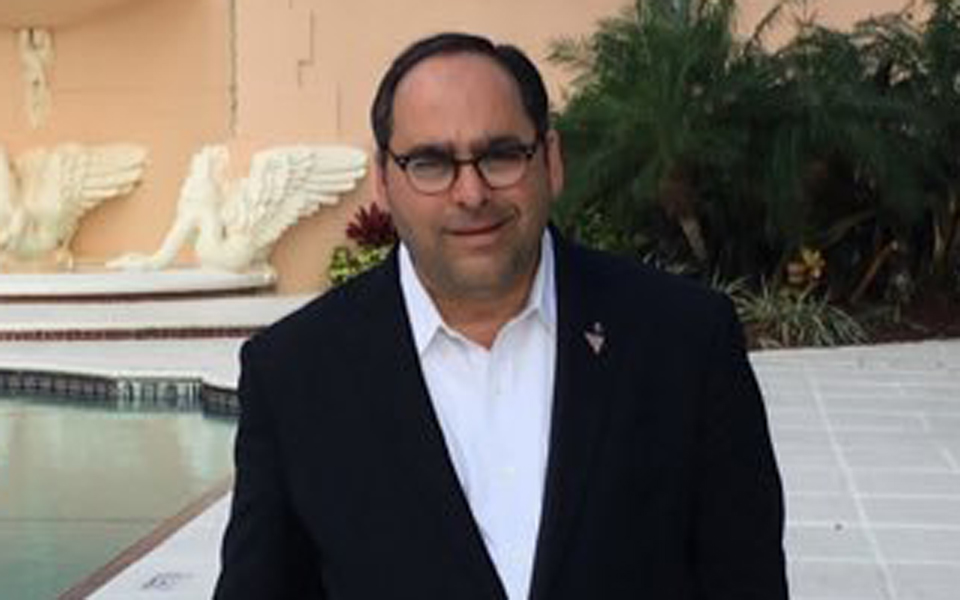 Gigicos, a prominent member of the Greek-American community, was one of the first people to sign on with Trump’s presidential campaign, originally serving as the only member of the campaign’s advance team. He organized campaign events and rallies across the country, eventually managing around 100 staff members to help coordinate the rallies.

Gigicos studied at Birmingham-Southern College and began working in event planning and advance planning for political campaigns while still in school. According to Bloomberg, as a college student Gigicos worked in advance planning for the Treasury Department in the administration of George H.W. Bush. After graduating in 1990, Gigicos worked in advance and as an event planner for the Orange County Convention Center in Florida.

In 1999, Gigicos started the Telion Corporation, a communications firm specializing in event design, organization, and advance operations. As head of Telion, Gigicos worked in advance planning for President George W. Bush’s administration, his 2004 presidential campaign, and the presidential campaigns of John McCain in 2008 and Mitt Romney in 2012.

Reportedly, Gigicos, whose ancestors are from Kalamata, has in every Trump appearance tried to convince the Greek community that the new president shows an interest in Greece and the intention to promote the settlement of the Greek debt and the Cyprus issue.