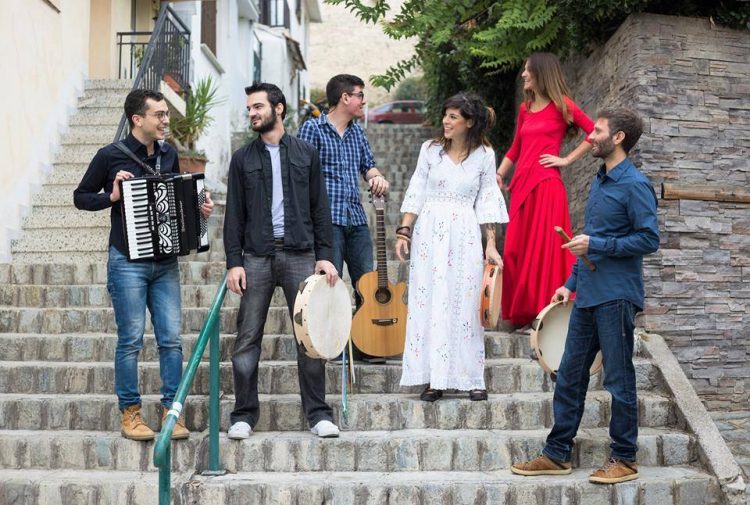 In 2015, a group of musicians came together thanks to their love of southern Italian folk songs with archaeo-Greek dialect influences and started performing interpreted songs.

Led by musician Pierpaolo Sicuro, the group was formed in Thessaloniki in 2015 and derived its name, “Grikanta,” from the word “griko,” or grecanico, which is the Greek dialect of Italian and “canta” which means sing.

Grikanta interprets and performs songs that have a traditional southern Italian Pizzica rhythm which is also used as an ancient treatment for spider bites in the south of the country.

The group is composed of Pierpaolo Sicuro, Maria Karamouza, Stella Michou, Dimitris Valiwtis, Nikos Fytanidis, Theodoros Tzikas and will be performing at the Coffee Mill on January 7.