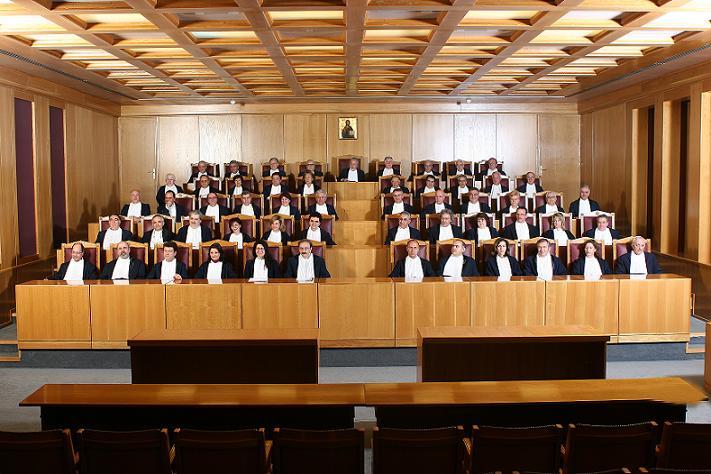 On Tuesday, Justice Minister Stavros Kontonis rejected claims by a citizens initiative that the government is trying to sway the Supreme Court to rule in favor of the extradition of the eight Turkish officers who entered Greece after the failed coup in Turkey in July 2016.
“It’s unacceptable for members of the initiative to misinform the public by claiming that ‘the government’s efforts to intervene in the work of justice are known,’ especially since the Appeals Council issued conflicting decisions on the issue of extradition and no government statement has been issued on the matter throughout the period until the final rulings have been issued,” he said in a statement.
“The government respects and implements the rulings of the Greek courts and we believe the same applies to the members of the initiative, all the more so considering that through their call they express their solidarity with the honest Greek judges who will be called in a few days to carry out their work,” he added.
A citizen’s initiative organized through social media is planning a rally against the extradition of the officers on January 5, at the site of the old EAT-ESA detention centers where Greeks were held and tortured during the Greek military dictatorship. The rally has been scheduled for 6:30p.m. The appeals of the Turkish officers will be heard by the Supreme Court on January 10, 11 and 13.
Source:ANA-MPA