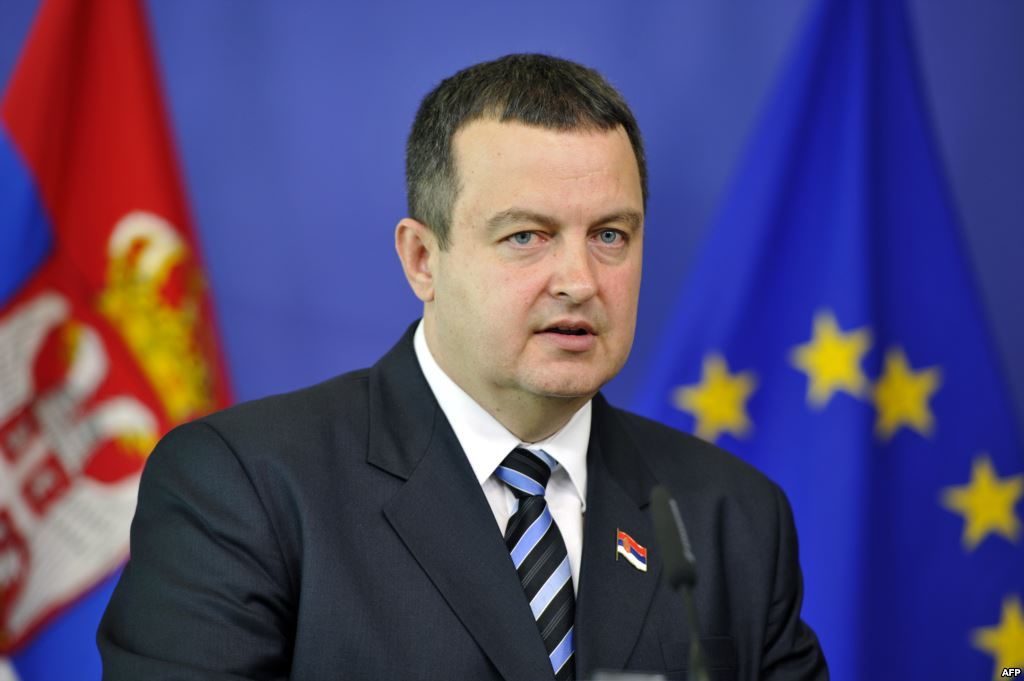 Serbian Foreign Minister Ivica Dacic said that his country “slapped Greece in the face” by recognizing the Former Yugoslav Republic of Macedonia (FYROM) as “Republic of Macedonia.”
Speaking in an interview with Beta news agency on Monday, the Serbian official said that his country wronged Greece by supporting FYROM in naming itself “Republic of Macedonia,” and that the Belgrade decision was “foolish.”
Dacic said Serbia will continue to call the Balkan state “Republic of Macedonia” in bilateral relations with Skopje, and will use FYROM in other contexts without explaining.
Greece has objected since the neighboring country adopted the name, arguing that the name implies territorial claims over the northern Greek region of Macedonia. Furthermore, FYROM proceeded in trying to adopt Alexander the Great as their own.
In 2008, FYROM went on to recognize Kosovo after it claimed independence from Serbia.
“All of Europe and the world uses the name Former Yugoslav Republic of Macedonia but we went and gave our brothers the Greeks a slap in the face and now expect them not to recognize Kosovo,” Dacic said. “We recognized ‘Macedonia,’ insulting the Greeks, and now they [Skopje] always vote in favor of Kosovo. I have to say that we acted foolishly, to use an undiplomatic term.”