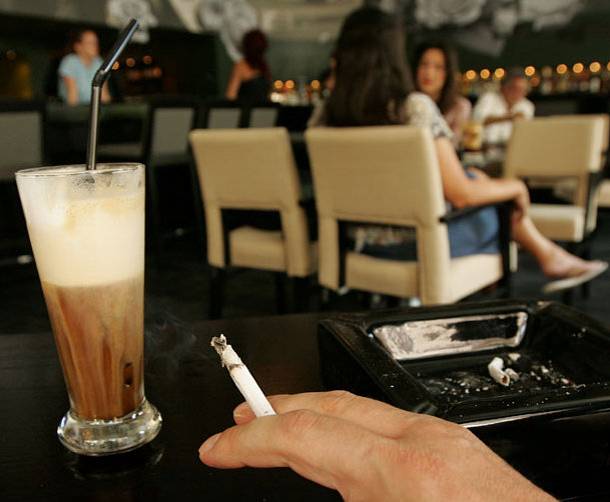 Greek teenagers drink at an early age and do not participate in sports; as a result, they are prone to ill health in their adult life, an OECD study says.
The Organization for Economic Co-operation and Development surveys shows that young Greeks have an unhealthy lifestyle, compared to their parents and their European Union peers.
The “Health in Europe – Health at a Glance: Europe 2016” study specifically shows that Greek children remain among the top in Europe in childhood obesity, especially since Greeks adults no longer vary dramatically compared with other Europeans.
Now, 24% of 15-year-old Greeks are overweight and/or obese, and their own peers who are worse off are the Maltese (30%). The average number of overweight/obese adolescents in the EU is 17.5%. In contrast, adult Greeks are close to the EU average (17% are obese, while the average for the EU is 16%).
Furthermore, Greek 15-year-olds seem to not like fruits. Only 26% of girls and 23% boys consume fruits daily. These figures bring the Greek children in the second worst position in the EU, where the average is 34% and 26% respectively. In contrast, about six in ten adults in Greece consume fruits daily, reaching the exact European average.
Greek adolescents fare very poorly in terms of physical activity. Only 15% of boys and 7% of girls at the age of 15 exercise (at least one hour a day with an increase in heart rate). They are at the bottom of the EU together with Italian and French teenagers.
On European average, 20% of boys and 10% girls exercise at least one hour per day. On the contrary, Greek adults exercise more than the EU average (68% versus 65%), based on the index that calls for 150 minutes per week of moderate or strenuous exercise, as recommended by the World Health Organization.
On alcohol consumption, 15-year-old Greeks follow closely the habits of their peers across Europe: 22% have been drunk at least twice in their lives, when the average in the EU is 25%. On the contrary, Greek adults drink way below the EU average: 10% against 21%.
Finally, on the habit of smoking Greek teenagers fare better than adults. Nearly one in seven Greek 15-year-olds (16% of boys and 13% girls) smoke at least once a week. This figure is close to the EU average (14% in both sexes). However, Greek adults come in second in smoking as 27% of them smoke on a daily basis, “losing” first place to Bulgarian adults where the adult smoker percentage is 29.