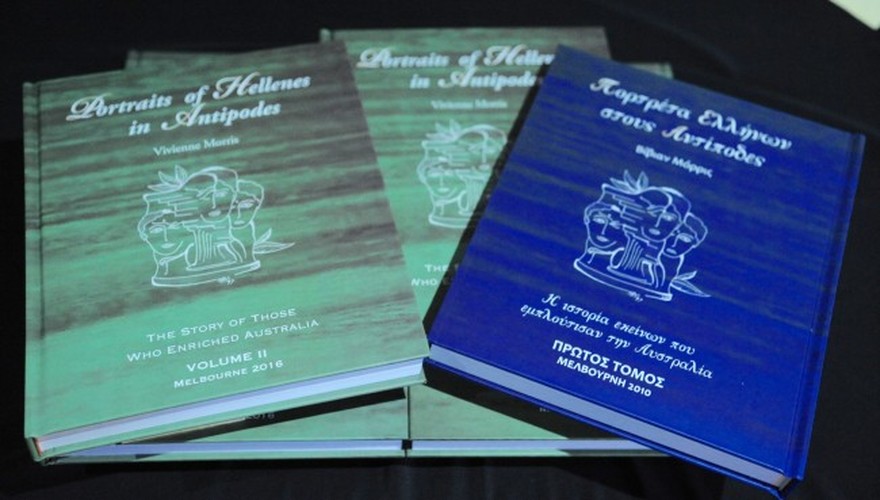 Journalist Vivienne Morris has published the second volume in her series titled: Portraits of Hellenes in Antipodes Volume II, which depicts different important stories throughout the defining period in Greece of WWII and the postwar efforts of the Greeks.

The stories told are experiences by expats which show Greeks’ resilience and how they dealt with the hardships of trying to survive Italy’s and Nazi Germany’s occupation during the war as well as give insight as to what drove thousands of Greek natives to make the difficult decision to flee Greece for Australia in hopes of a better life during the 1950s and 1960s. 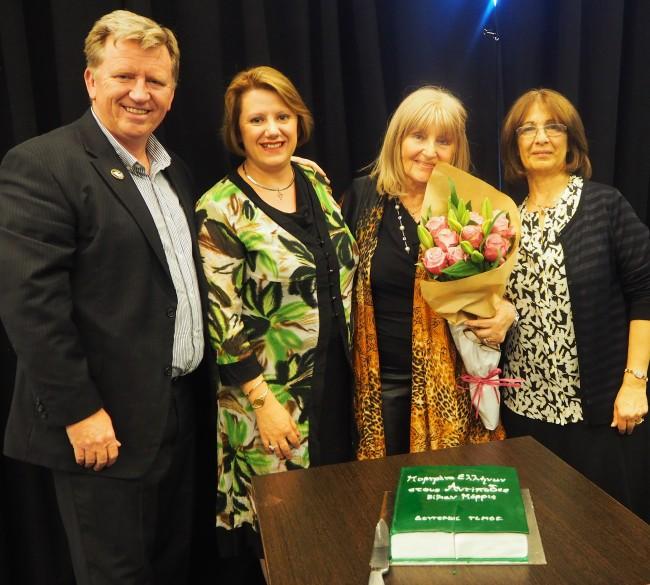 The book was Launched at Melbourne’s Greek Centre and co-organized by the Greek Australian Cultural League of Melbourne (GACL) and the Hellenic Writers Association of Australia. The stories detailed are from 39 first and second generation expatriates who originate from different parts of Greece and Cyprus, and have all become successful in their respective fields.

You can purchase a copy of Portraits of Hellenes in Antipodes Volume II by Vivienne Morris, by visiting the Greek Centre at 168 Lonsdale St, Melbourne or by email at info@greekcentre.com.au.