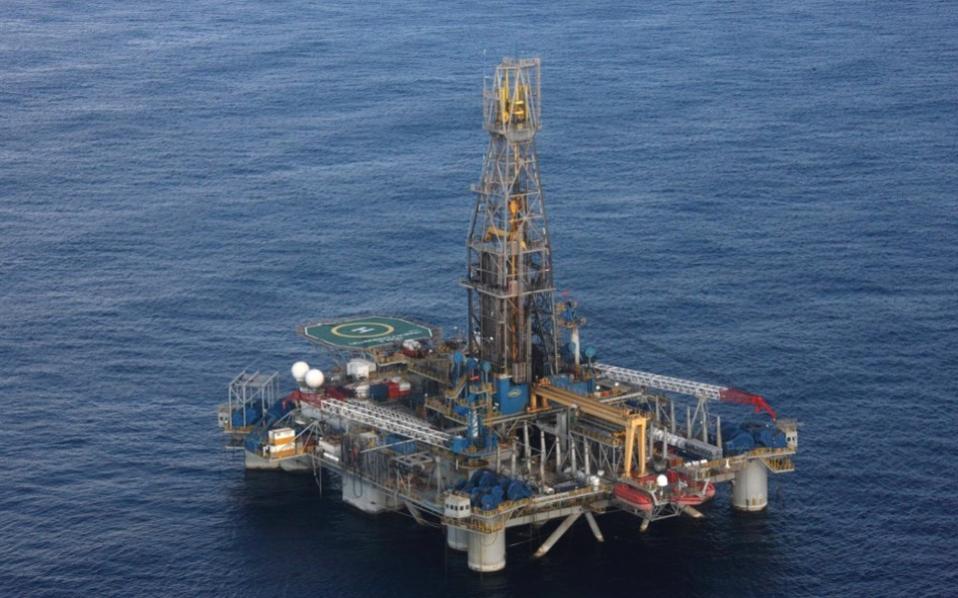 On Wednesday Cyprus’ Energy Minister, Giorgos Lakkotrypis made a statement saying that Italy’s ENI, France’s Total, and Qatar Petroleum with American ExxonMobil are the selected group of energy firms that will be involved in the license negotiations for the three blocks within the islands’ exclusive economic zone (EEZ).
According to sources, Minister Lakkotrypis has stated that he hopes the negotiations will be concluded by February.
Located off the southern coast of Cyprus, the EEZ known as “Aphrodite’s field” has many blocks that are undergoing license negotiations with the above mentioned firms. So far sources report that ExxonMobil and Qatar Petroleum were selected to bid for Block 10, ENI and Total were selected bidders for Block 6 and that ENI was the preferred company for Block 8.
With the bidding for Cyprus’ energy fields going forward, the chance that the island might become an energy transport hub on a global scale is looking more possible, making the ongoing Cyprus Talks to unify the island in the near future even more crucial.
Cyprus officials say they are looking to begin exporting gas as soon as 2022.