Greek Satanist Released After 23 Years in Prison for Murder 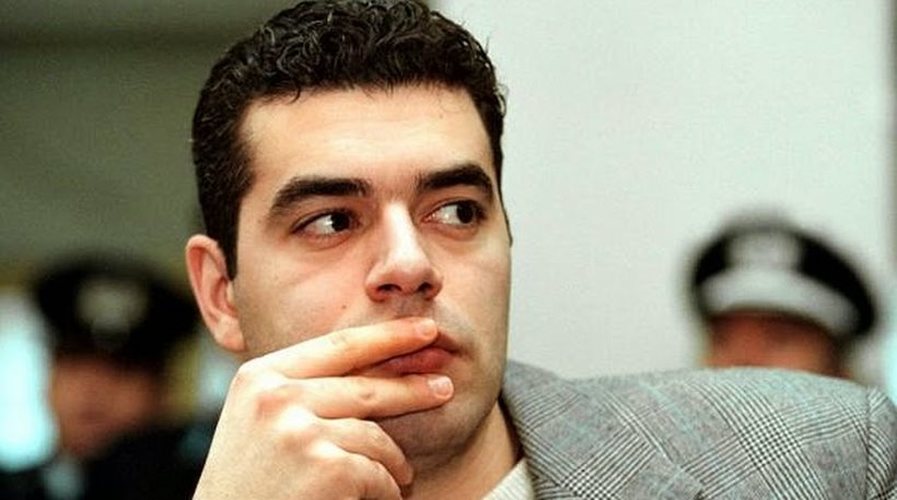 Satanist Assimakis Katsoulas on Monday was released from the Agia rural prison after serving 23 years for murder and after repeated requests for parole.
Katsoulas served two life sentences and, according to police, he showed excellent behavior while in prison.
The crimes of Katsoulas came to light in December 1993, when three young satanists — who were then named “the satanists of Pallini” because of the area where they lived — were arrested. Katsoulas, Manos Dimitrokalis and Dimitra Margeti killed two women, 14-year-old Dora Syropoulou and 28-year-old Garyfalia Giourga, in black magic rituals.
The three satanists shocked Greek society when they described in horrific detail the crimes they committed without showing remorse. The first two confessed, while Margeti was only convicted for complicity.
On August 27, 1992 the three satanists led the 14-year-old Syropoulou to a deserted spot in Sesi of Koropi in order to offer her as a sacrifice to Satan. They stripped her, handcuffed her and forced her to kneel on the ground holding a candle and beat her on the head with a stick. When they saw that the teenager had not died, they strangled her and then sexually abused her lifeless body. Then they doused her body with gasoline and burned her. The fire spread to a part of the Hymettus forest.
A year later, Katsoulas and Dimitrokalis, posing as police officers asked 28-year-old Giourga to get in their car. They led the woman to a deserted spot in Koropi, where they handcuffed her, stripped her naked and raped her. Then Katsoulas smashed her head with a rock.
The three satanists were arrested at the end of 1994 and their trial lasted for months. On July 1, 1995 the court sentenced Katsoulas — who was 23 at the time — to twice life imprisonment and another 12 years and 10 months. Dimitrokalis also received two life sentences (released in 2014) and Margetis 17 years in prison (released in 2001). 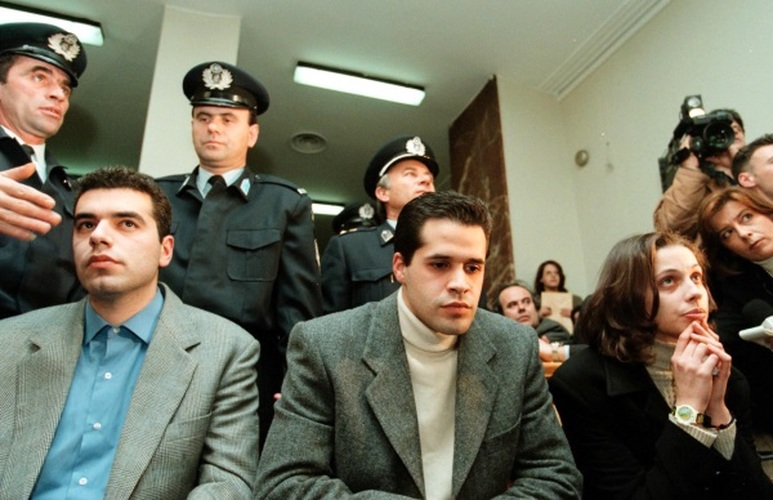