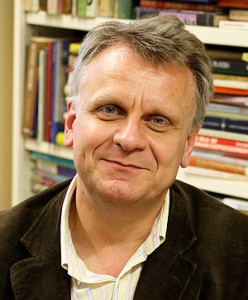 Greek Australian students of the University of Sydney are asking from Diaspora Greeks to support the Department of Modern Greek and Byzantine Studies.

The Sydney University Greek Society (SUGS) has started a campaign to raise funds for the department. In an event organized for the cause, the head of the department, Professor Vrasidas Karalis, said that this is one of the best department of Greek studies in the world.

The Modern Greek Studies Foundation, established in 1974 by Greek Australian businessman George Thomas, can no longer support the department by itself and additional funds are needed.