GRNews
GreekReporter.comGreeceGreece's 'Brains' who Emigrated Ask for Meritocracy to Return

Greece's 'Brains' who Emigrated Ask for Meritocracy to Return 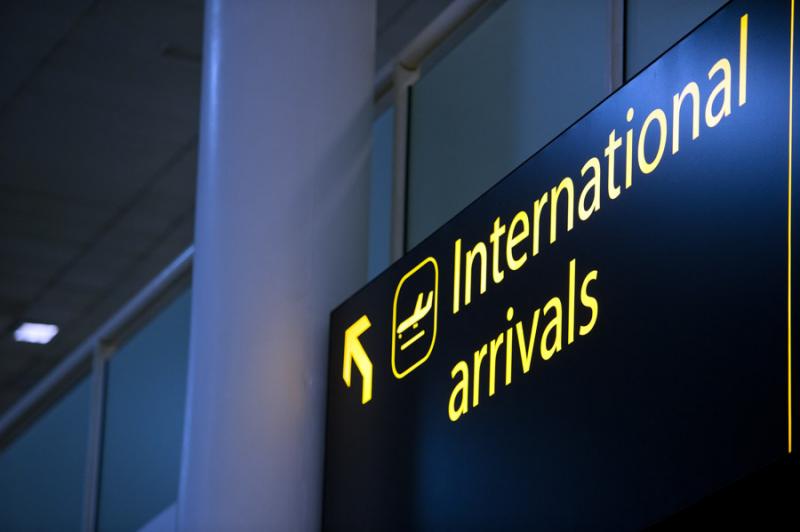 “I would return to Greece if…” was the crucial question that the Brain Gain initiative posed to Greek professionals and scientists who fled the country to seek employment and a better future abroad.
Brain Gain is an initiative of Greek professionals and scientists who work around the world and would like to see all the brilliant minds who left Greece to return. It is an answer to the Brain Drain phenomenon that has led more than 200,000 scientists and professionals to emigrate.
In the study Brain Gain conducted, 2,347 respondents from all over the world answered that they would return to their homeland if:
I could work in my profession without having to deal with corruption
I would be treated with respect and meritocracy
The State would support my fresh start
My hard work in my training would be recognized
Greece came out of the bailout program and there was a steady growth so I could feel security and make plans for the future
I found a job that satisfies me and allows me to live with dignity and work with creative colleagues who have set targets for their lives
What the survey shows is that most of the skilled people who fled the country, would have remained if there were prospects of growth, and there was no corruption, nepotism, mediocrity or bureaucracy in Greece. What they ask for is to live with dignity, be respected, productive, creative and feel secure about the future in a State that is friendly and helpful to its citizens.